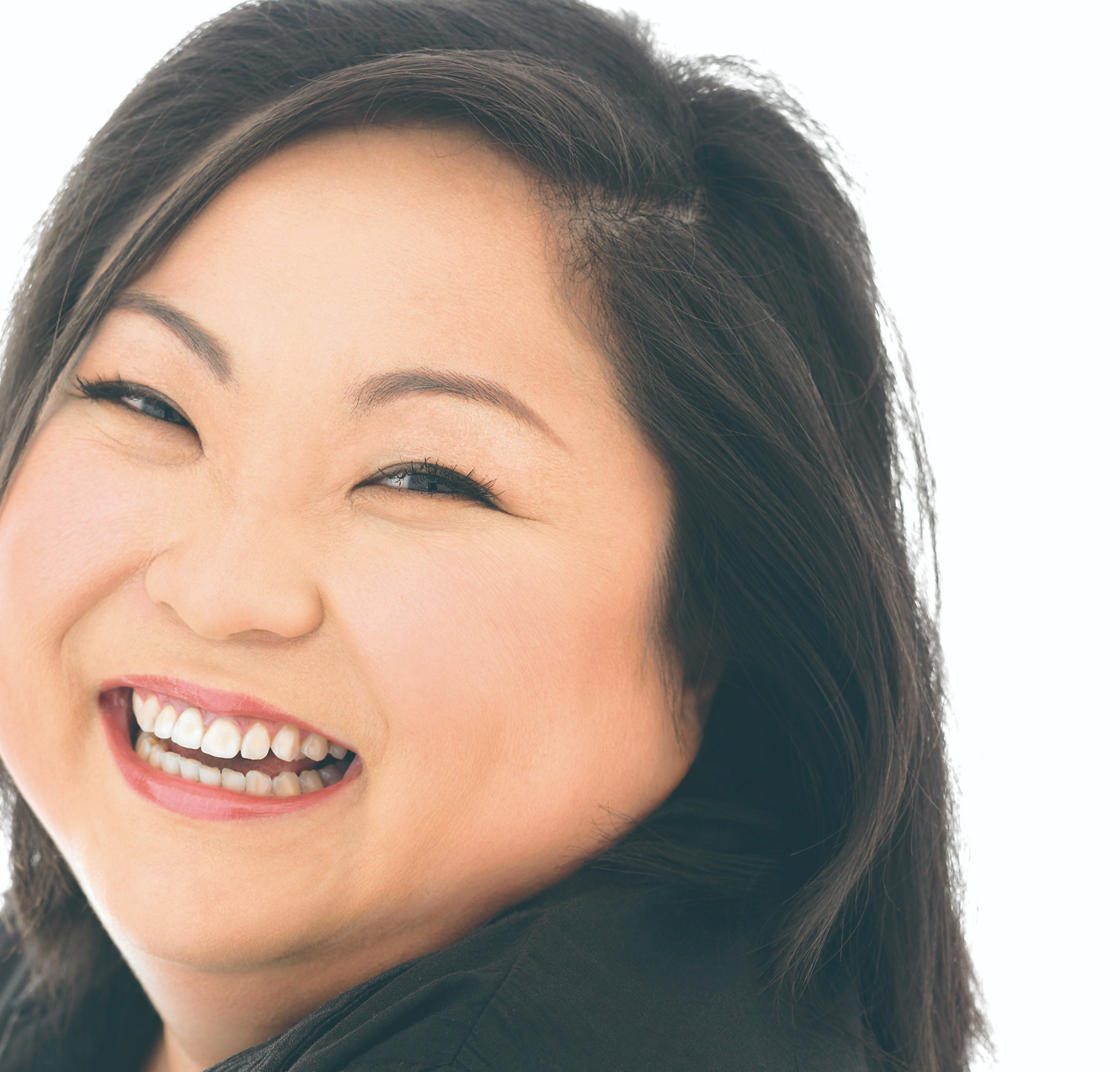 Crazy Rich Asians has been a monster success. The film has grossed over $200 million worldwide. I had a chance to speak to Selena Tan, who plays Alix Young in the film. Previously I had a conversation with Janice Koh, who plays Felicity Young, sister to Alix and aunt to Nick Young (Henry Golding). In our conversation, Selena shares some behind-the-scenes stories and experiences working on the film, plus a lot more.

I found Selena to be very engaging. She spoke about the elaborate go-to meals and the place to get them in Singapore, which I actually found interesting and cool. It was cool to hear that the cast was notified of the sequel while hanging out together doing karaoke. Classic.

Speaking to someone like Selena and Janice gives me a whole new perspective on a culture and country I’m unfamiliar with. I found it very informative when Selena talked about the culture and what was depicted of it in the movie. If you’ve seen the movie you would already know that the portrayal of Singapore is very glitzy. The place looks like a million bucks and a top destination to visit for any traveler.

After speaking to Selena it was obvious that this cast really got along great and bonded together during the making of the film. Overall, I found Selena to be a fun person to talk to and learned some interesting things about Singapore.

CRAZY RICH ASIANS is out now in theaters