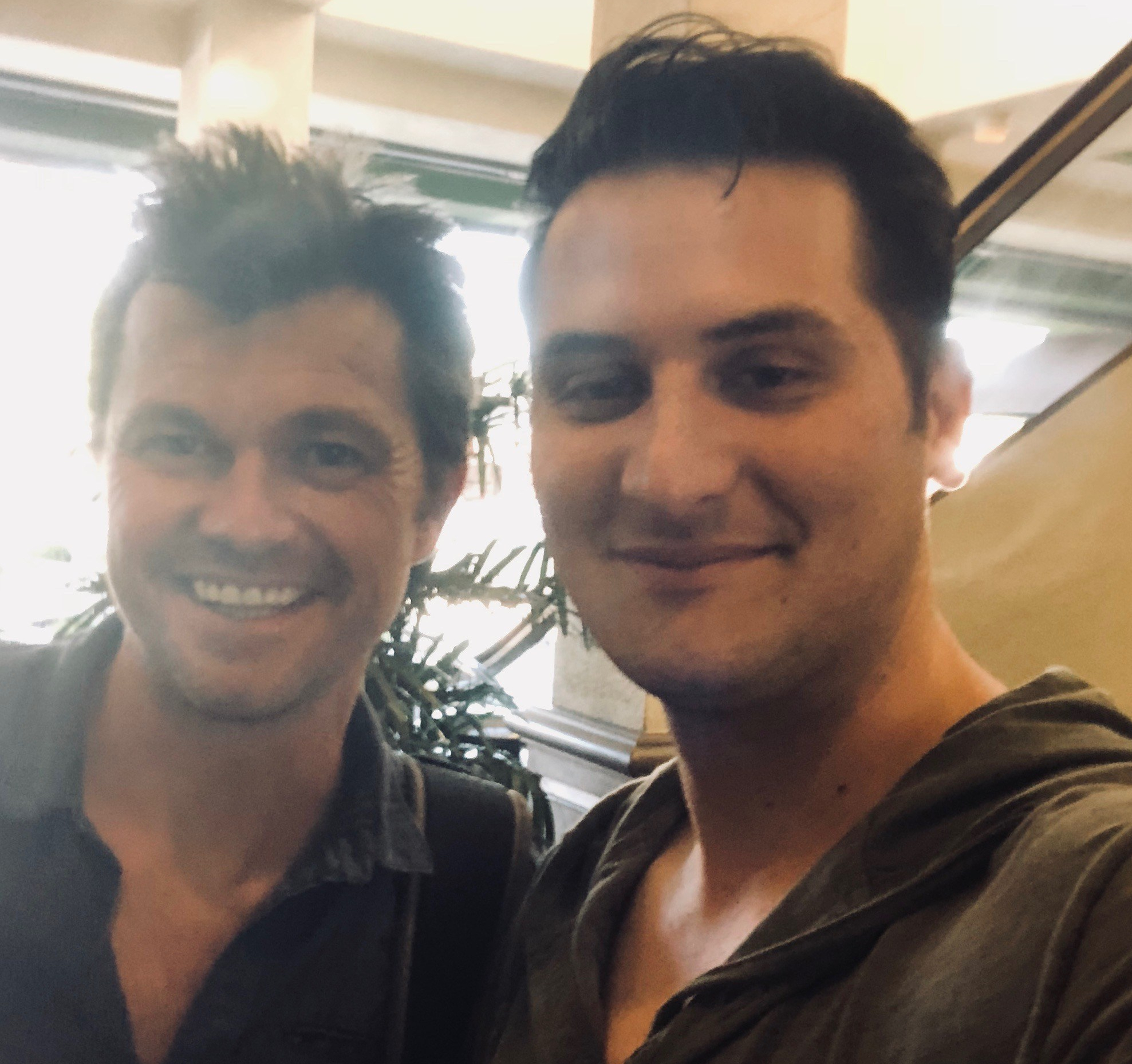 Scott Mann is a heck of a director, but he’s also just as great of a guy. I had a chance to spend some time with Scott and talk about movies, actors he’s worked with, specifically Robert De Niro and Dave Bautista, becoming a fan of football (soccer) and a lot more. I was fortunate to get to speak with Scott on two separate occasions, and you will be able to hear (and see) them here.

Scott was one of the coolest filmmakers I’ve ever talked to. He’s just so grounded and real. He is a guy you’d wanna have a drink with at a bar and just chat. He’s forthcoming, honest and engaging. For the podcast we just hung outside a coffee shop in LA and just talked as if nothing was being recorded.

I was surprised to hear about the Ving Rhames. I’ll take Scott for his word, as he was there and I wasn’t. As far as Robert De Niro goes, that was a super cool and story of their meeting. Dave Bautista seems to get the same reaction from many people that have worked with him, which is that he’s a super nice man and very gracious. Scott calls him a big teddy bear, but if you check out my interview with Angelica Zambrana, you’ll know she basically said the same thing about Dave. That’s always good to hear and know.

In Hollywood, you just don’t get accomplished people of Scott’s caliber to sit down with you and give you so much of their time. Yes, their time is valuable with the insane work and filming schedules they have. I am very appreciative to Scott for being such a fun nice guy.

I recommend you check out Final Score. It’s a action filled fun movie with some good actors like Bautista and Pierce Brosnan.

FINAL SCORE is out now on VOD and in some Theaters. You can also check it out on Blu-ray, DVD and Digital on November 13