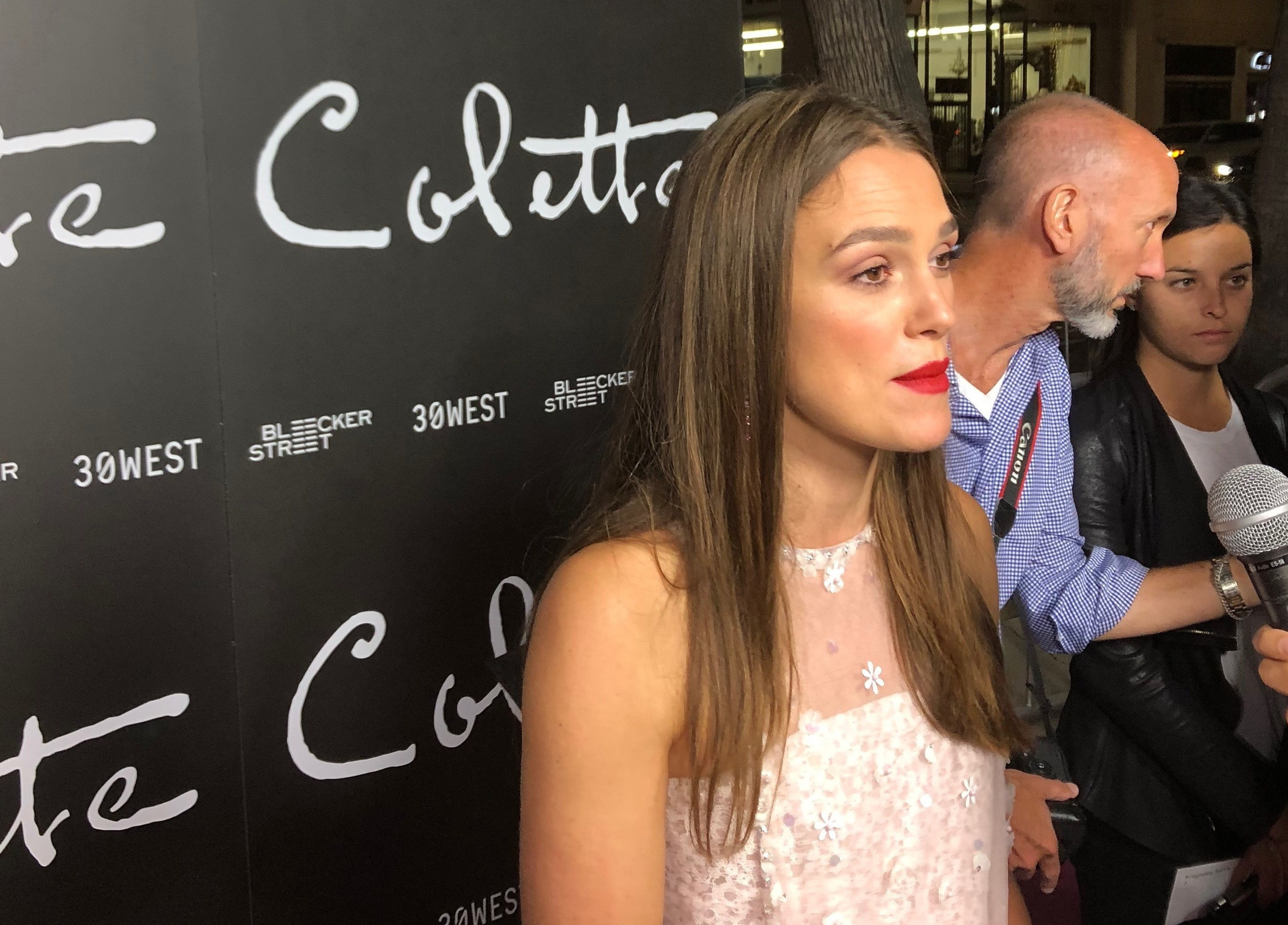 Last weekend, the Lost Angeles premiere of Colette took place at the Samuel Goldwyn Theater in Beverly Hills, California. The director of the film Wash Westmoreland and star of the film Keira Knightley walked the red carpet and attended the event. I was fortunate to speak to both of them about the film. Check out my red carpet conversations with both.

Wash is such a nice guy. I had the opportunity to speak to him twice in the same week. The great thing was that he actually remembered me from our previous conversation and the fact it was my birthday when we spoke. It’s little things like that which make it personal. He’s such a well-spoken and interesting person. It was cool that he shared the story of discovering Colette’s home in France. That’s quite the discovery.

Even though I spoke to her briefly, Keira Knightley was radiant in person. She has a definitely movie star presence, but also very personable. I wish I had more time to talk, but due to the rapid fast paced nature of these red carpets, you don’t get much time with stars.

The film was really good, to my surprise. I’d recommend it. Even if you aren’t into period themed movies. Knightley is excellent.

COLETTE is out now in theaters