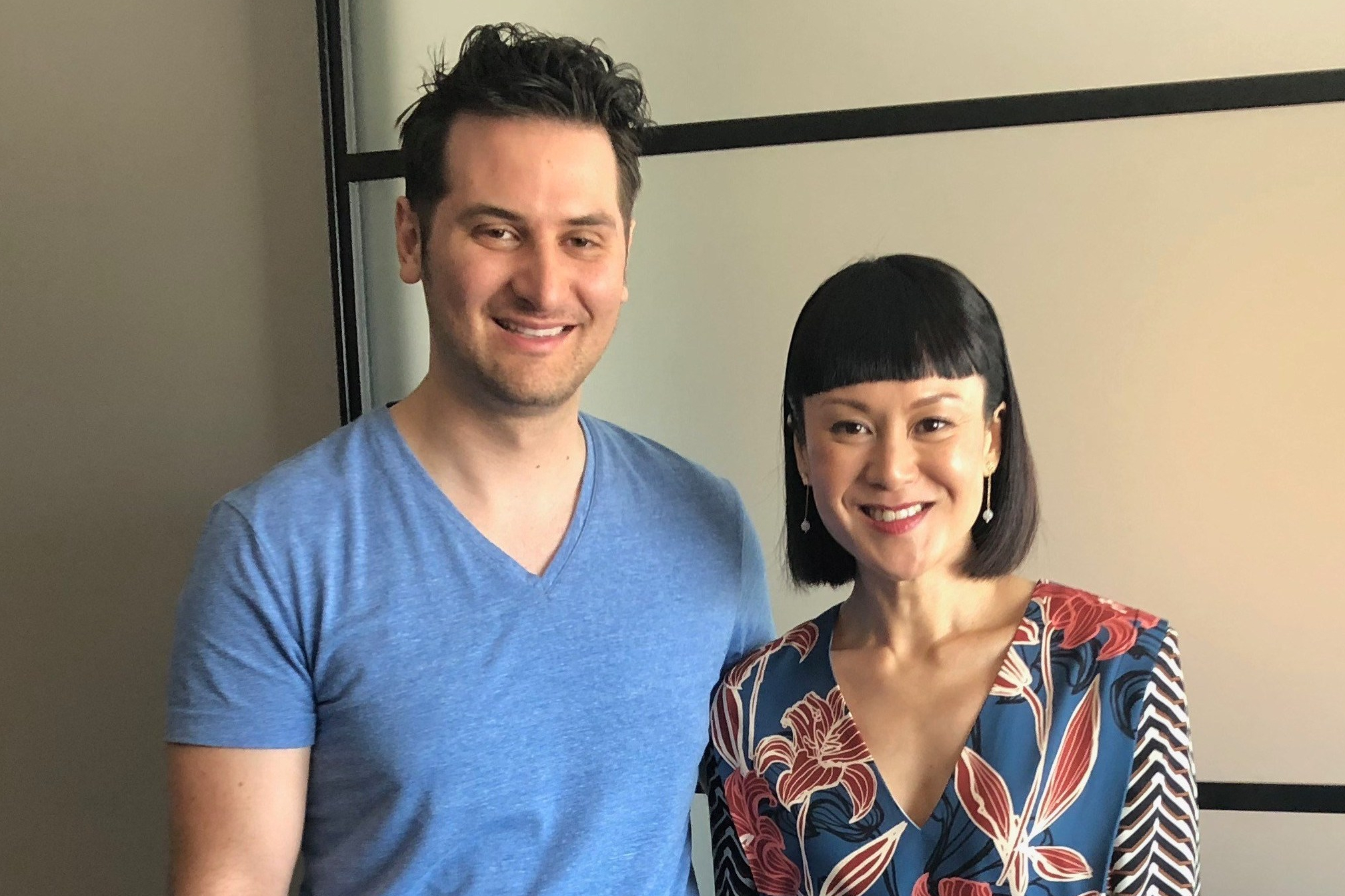 One of the hottest movies of the summer, Crazy Rich Asians, is out today in theaters. I had the chance to speak to Janice Koh, who plays Felicity Young (aunt of Nick Young and sister-in-law of Eleanor Young) in the movie. During our discussion Janice and I go over a variety of topics, including the possible American perception of it, the similarities with the book version. She also shares some behind-the-scenes stories and much more.

Janice was very sweet and wonderful to talk to. I found her to be a very intelligent and thoughtful woman. It was really cool to hear her talk about the passion she has for her work with the LGBT cause in Singapore. It’s brave of her to put herself out there and being a voice for for many people.

Being a Singapore native and local (where part of the film was shot) gave Janice an opportunity to be a host to her fellow cast members and crew. It was surprising to hear how many of them have never visited the Asia, even though they are of Asian descent.

I’m really excited to see the film. I feel it will be a great opportunity to expose the wold audience to some really talented Asian actors and prove that films with heavy Asian cultural influence can be successful in America and around the world. In a way, Crazy Rich Asians can be a monumental film, aside from the entertainment and laughs it promises to deliver.

CRAZY RICH ASIANS is out now in theaters nationwide