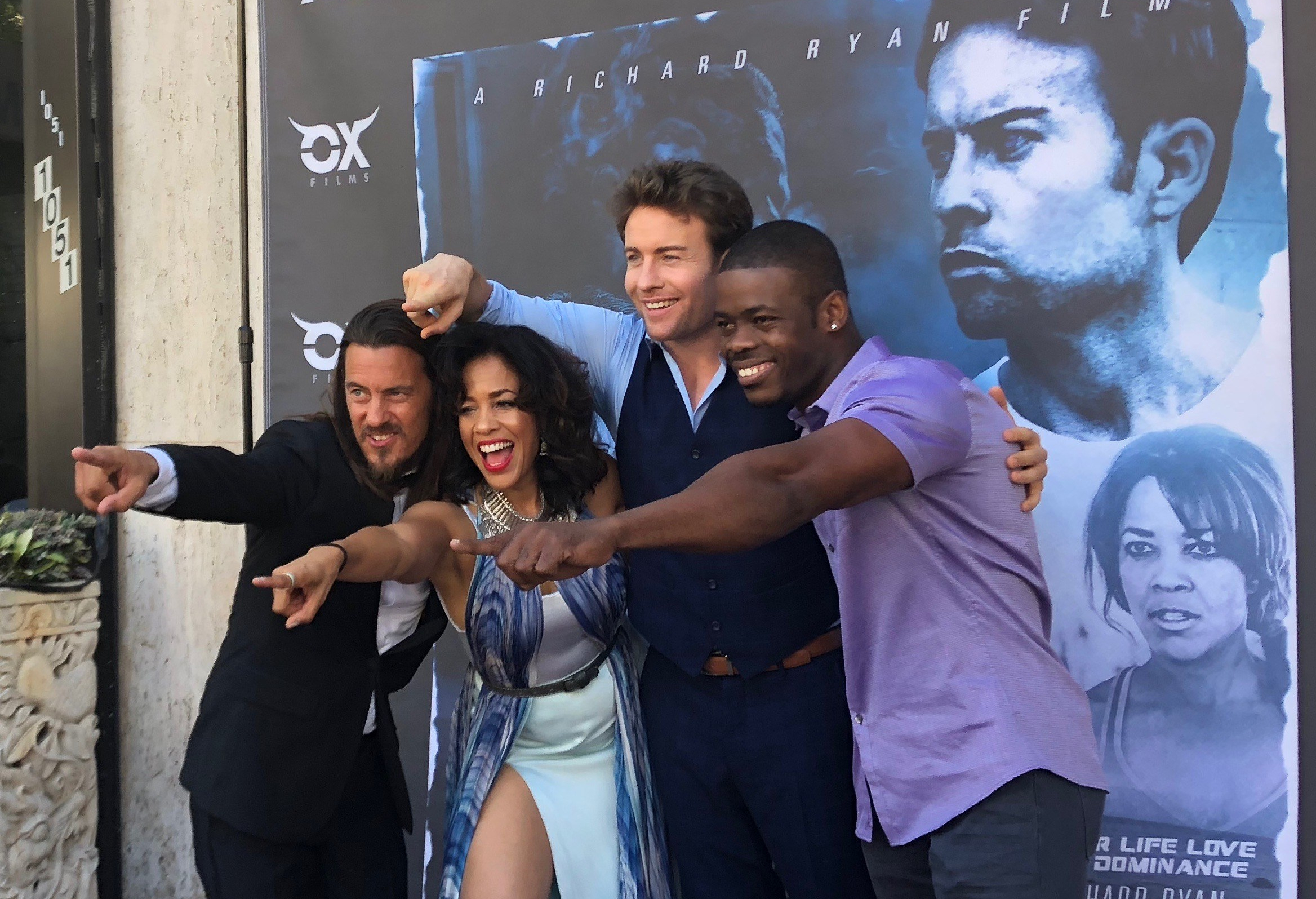 Last night the red carpet premiere of the action indie film Art of Deception took place. The cast and crew walked the red carpet and I had a chance to speak to the director and lead actor of the film, Richard Ryan. Here is what you can expect from the film, courtesy of Richard Ryan:

I’m a big supporter of indie film. Credit Richard and his cast and crew for putting together a solid movie, with some really great shots and one of the better fight choreography I’ve seen all year. Check out the trailer of the film below.