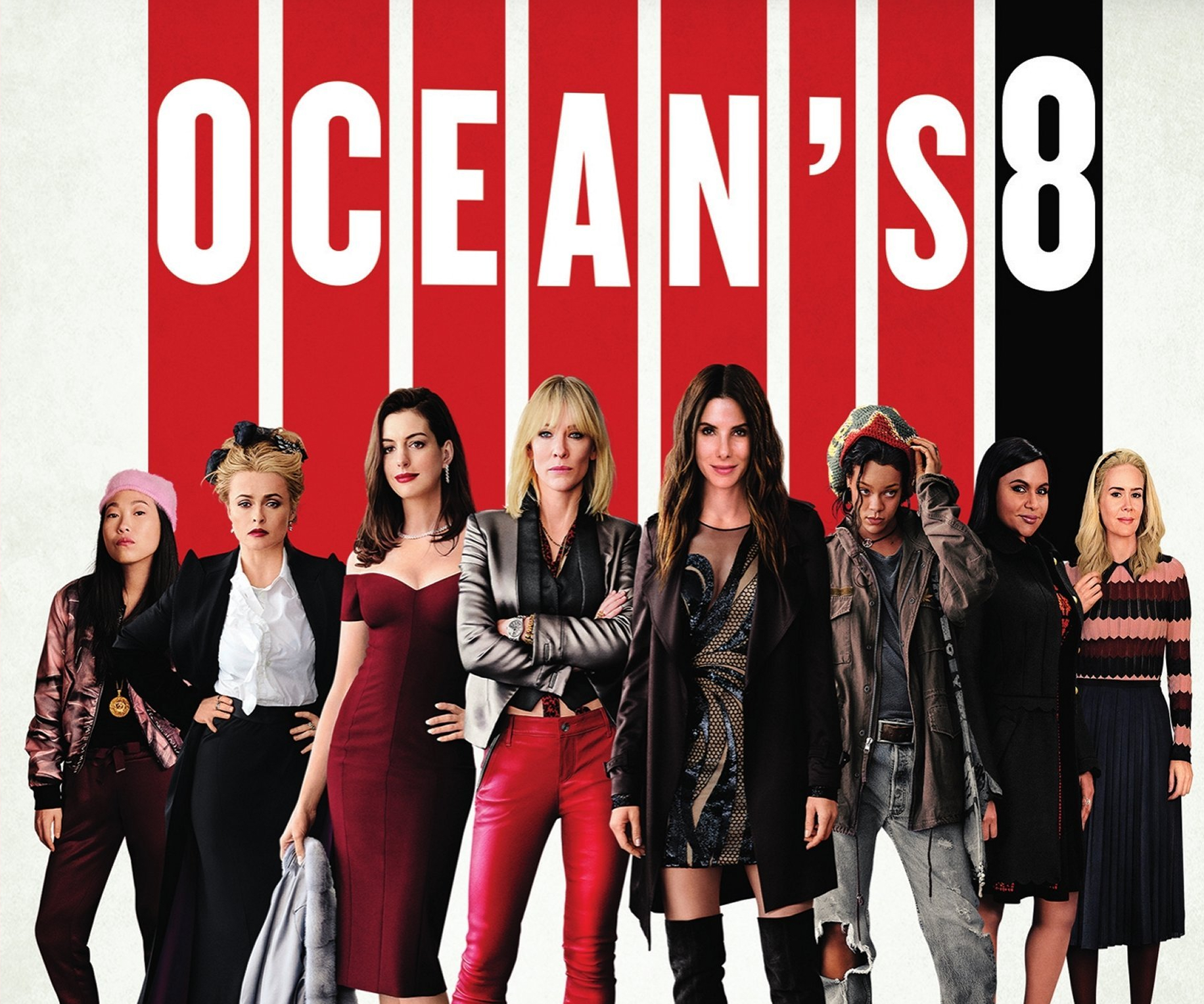 Fans of the Ocean’s franchise will be able to add the newest film in the series to their home collection on September 11. Sandra Bullock, Cate Blanchette, Anne Hathaway, Mindy Kailing and Sarah Paulson star in this female driven version of the Ocean’s movies. See if the ladies plan to pull off the greatest heist in history will be a success or will they fail?

OCEAN’S 8 arrives on 4K UHD Combo Pack, Blu-ray Combo Pack and DVD on September 11. You can own it early on Digital on August 21st