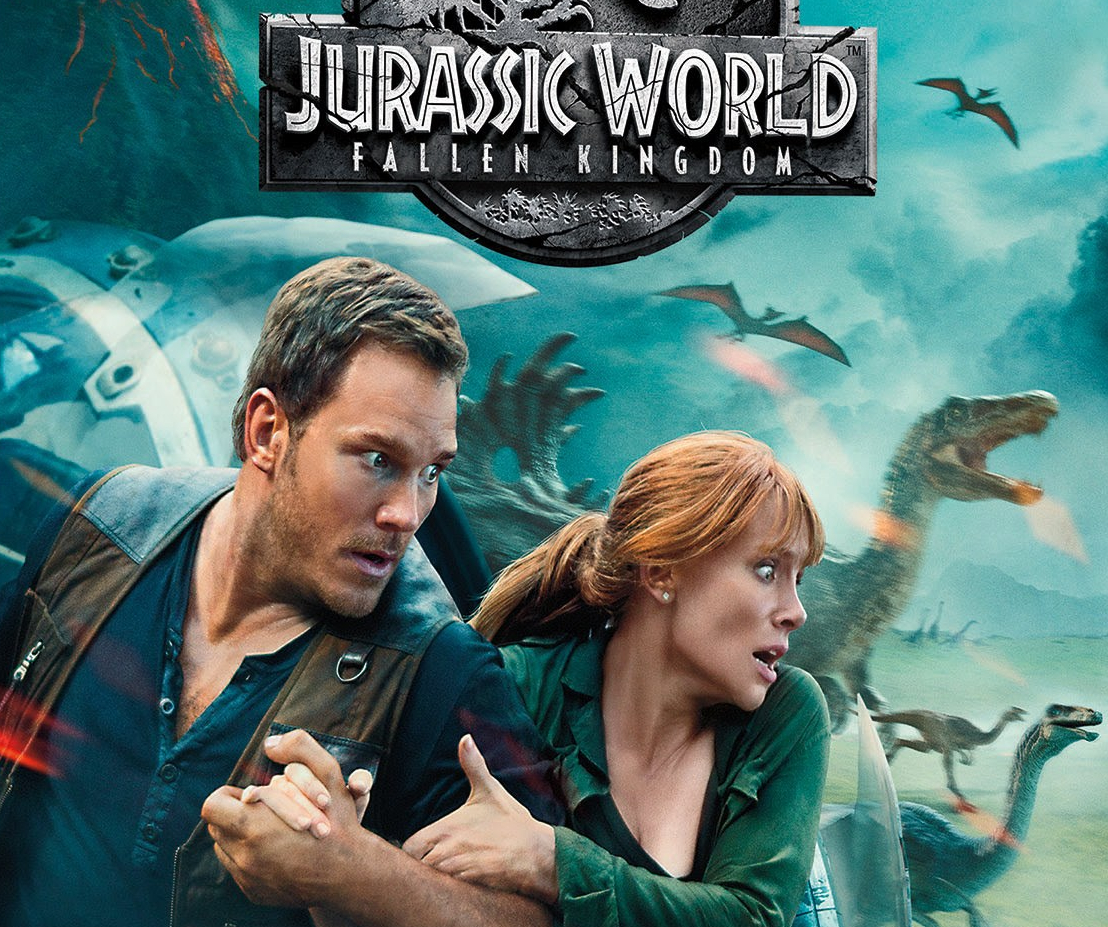 One of the summer’s biggest movies, Jurassic World: Fallen Kingdom, is coming to Blu-ray and all home entertainment platforms on September 18. The sequel to Jurassic World, starring Chris Pratt and Bryce Dallas Howard, return to Isla Nublar three years after the events of Jurassic World. They arrive to save the dinosaurs, but encounter a lot more than they expected. Check out the events of Fallen Kingdom. There are a ton of bonus features included with the film that can be seen below:

JURASSIC PARK: FALLEN KINGDOM will release on Digital and Movies Anywhere on September 4, 2018. On 4K Ultra HD, 3D Blu-ray, Blu-ray, DVD and On Demand on September 18, 2018