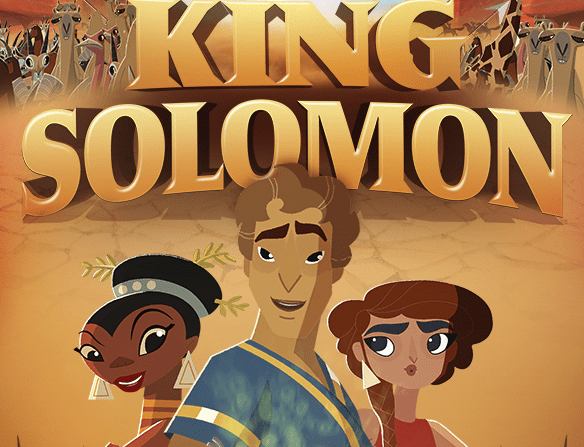 A family-friendly animated feature about King Solomon released it’s official trailer. The story focuses on the teen years of Solomon as he and Princess Naama join forces to battle the demon Asmodeus and save Jerusalem from his destruction. The film releases on VOD on 8/7/18.

The trailer looks fun, I like the animation style, looks like a comic book on screen. It’s a good idea to have a film for kids and families that have historical influence. The trailer reveals that there will definitely be some action and battles in the film, but not violent enough to detract families from it. Also of note, the film is based on Solomon’s teenage years, so that’s a fun angle.