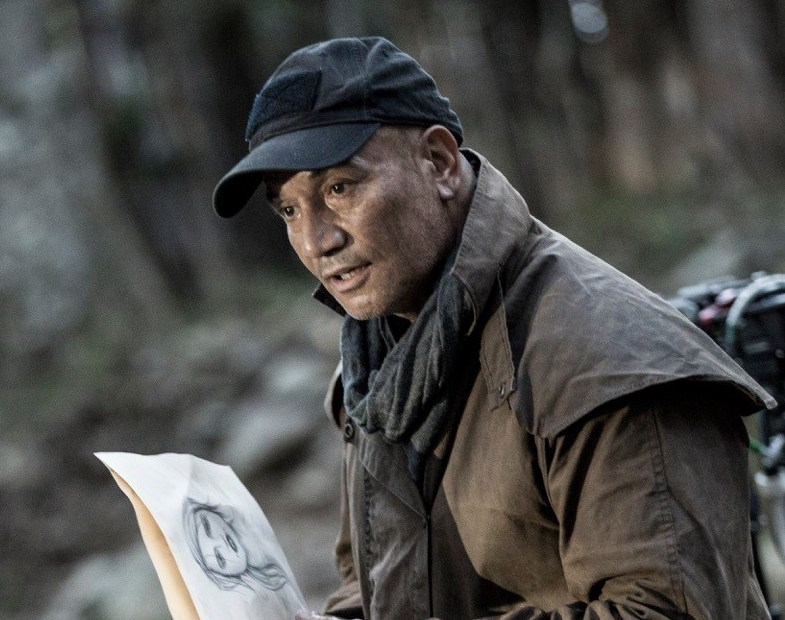 As you’ve heard, Temuera is quite the character. This was probably one of the more eccentric and wackier interviews I’ve done. Interviewing Temuera was the closest thing to interviewing Ozzie Osbourne and/or Tommy Wiseau. It was a mix of odd, funny, interesting. I think I received some of the answers I wanted? The fruit basket was the theme of the interview. I do wonder now about those on-set fruit baskets now?

Seemed like Temuera was going to say what he wanted to say, no matter what the question was. It’s kinda admirable, he had his time and said what he wanted to say. Anyway, I’m glad we got around to talk about Aquaman a bit. Apparently Jason Mamoa is a big man of hospitality, at least according to Temuera he seems like a cool guy. Pork chops and wine, sounds like a fun evening. It sure wasn’t a boring interview. Hope you enjoyed listening and had a few laughs.

OCCUPATION is out now in Theaters, VOD and Digital

Next post Contest: Win a Free Blu-ray Copy of ‘Breaking In’