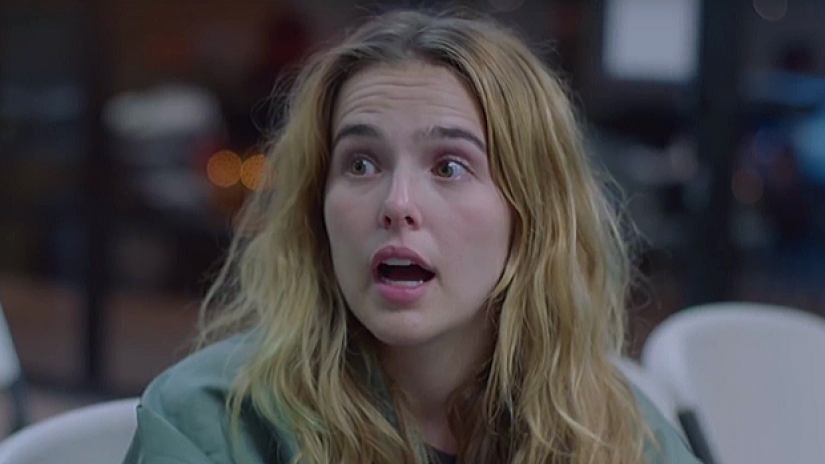 This week there is a pair of movies released on home entertainment that you should check out. Zoey Deutch stars in a indie comedy drama that delivers surprises, while John Boyega stars in the sequel to Pacific Rim.

Zoey Deutch is one of my favorite young actors today. She has this incredible likability to her and this knack for being relatable. In Flower, she delivers one of her best performances playing a young troubled girl. This film has a unique mix of comedy and serious drama. It’s a coming-of-age film (granted there seems to be many of those popping up lately) that deals with some serious subject matter relating to teens, such as drugs and sex.

What I appreciated that director Max Winkler was able to do is tell the story with no filters. This film doesn’t shy away from tough issues relating to family dynamic and teen rebellion. The mother-daughter relationship depicted between Kathryn Hahn and Deutch is very complex and realistic. The family dynamic in this film is a lot more commonplace than what we usually get in films, meaning it’s tumultuous, imperfect, immature, but also loving.

Flower, has some plot surprises that raise the stakes for the characters and story. It’s hard-hitting and funny at the same time. A combination that’s hard to portray on-screen, but gets accomplished in this film.

FLOWER is out now on DVD