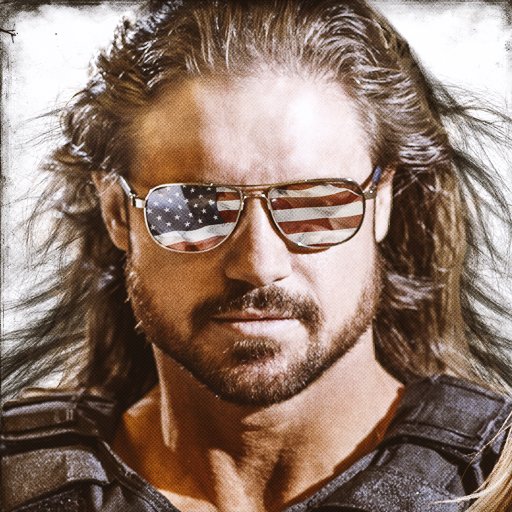 John Hennigan has achieved worldwide fame. You may know him as Johnny Nitro, John Morrison, Johnny Impact and Johnny Mundo. Hennigan went by many aliases throughout his wrestling career, but has made an impact (no pun intended) at whatever organization he’s been a part of (WWE, IMPACT Wrestling, Lucha Underground, Lucha Libre AAA Worldwide). Currently Hennigan is spreading his talents among pro wrestling and acting.

Hennigan was most recently seen in films such as Sharknado 5, Boone: The Bounty Hunter and Never Leave Alive. I had a chance to speak to the multi-talented Hennigan about his latest film Never Leave Alive and of course his in-ring wrestling work over the years. Check out the audio for this unfiltered and insightful interview from Hennigan.

I really had a blast speaking with John. He was candid and forthcoming about the wrestling business and his life. John was very gracious with his time and answered every question I presented him with. I found him to be a thoughtful guy who had really interesting honest answers for every question I posed to him.

Some really interesting stuff he shared with me, in particular, about the wrestling industry. I was interested to hear his take on the safety of the industry and a wrestlers thoughts on the precautions that are being taken. John seems to be a pretty smart guy and fully realizes the dangers he takes when he steps into the ring and if you’ve seen him wrestle you know he gives it 100% every time with some of the high-risk moves and bumps that he takes.

I always felt his in-ring mic skills were very solid, it seems like they may have helped in his acting also. It was interesting to note when he mentioned about needing to town down his facial expressions initially when he started acting. It’s the opposite on film as it would be in a wrestling arena with thousands of people. In that way, wrestling is a lot like doing a stage play. It’s not the easiest of transitions to tone it down for the camera, but John has done a great job adjusting.

I really have enjoyed his film work. He’s definitely putting himself out there and getting better with every film. No doubt he has a chance to join the likes of a John Cena and Dave Bautista as a mainstream guy. He has this cool charisma to him that’s suitable for many roles. I feel John is already more polished coming into the acting world than Bautista was initially. Bautista grew exponentially.

Kenny Omega is the biggest star in wrestling that hardcore WWE fans seem to know little to nothing about. John speaking about him sure brings validity. I would have liked to delve deeper if time was permitting as to who he’d like to work with and his biggest up-and-comers he’s excited about. Maybe I can get him for a podcast to talk more about movies and wrestling, as well as the upcoming WrestleMania.

NEVER LEAVE ALIVE is out now on DVD and Digital

Next post Must See Movie Releases of the Week (March 13)