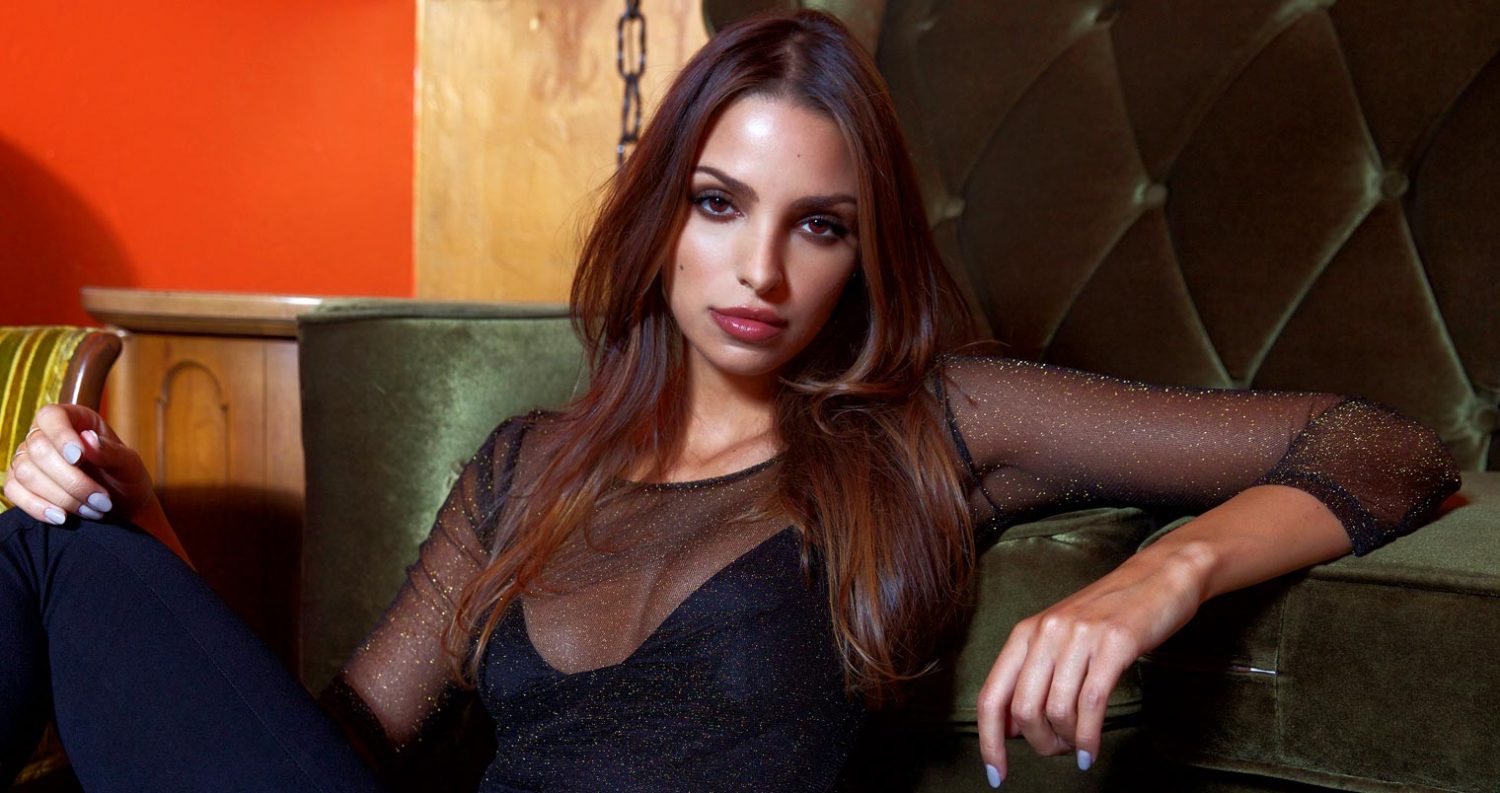 Nadia Gray is a name you should be hearing a lot about in the near future. Not to be confused with the actress of the same name who starred in La Dolce Vita and alongside greats such as Frank Sinatra and Audrey Hepburn. This Nadia Gray stars in David Ayer’s Netflix movie Bright, alongside today’s greats, Will Smith and Joel Edgerton. I had a chance to speak to the bubbly, fun and stunning Nadia Gray. We touch on numerous topics including her career start, acting, Bright and her favorite current TV shows. Hear all about that and more. Apologies for the audio issues. I tried.

Nadia exuded lot of excitement and passion that she spoke about. It was interesting to note that the big takeaway she had from working on Bright was to be fearless and go all out. I really enjoyed how relatable she was and honest. It was just so simple to talk to Nadia, she’s so engaging and fun.

She proclaims to be a fangirl, which is awesome in my view. Too many actors or industry people lose the sense of appreciation for film and television, just because they are deeply involved in the industry. Nadia loves the same thing that she’s doing now, which are movies. It’s that original love for film and acting that stays with you no matter way. Just cause she has been fortunate enough and worked hard to get where she’s at, she still understands where her passion for the industry comes from and manages to indulge in it. It’s important to know who you are and not forget what started your passion or interest, even when you achieve success in that industry.

Nadia had some great Netflix recommendations of Black Mirror, Mindhunters and The End of the Fuckin World are all fantastic choices. I definitely checked out Black Mirror based on her recommendation and I did find it intriguing to say the least.

Bright is coming back for a sequel, which is something to definitely look forward to.

Listening back to the interview, it brings a smile on my face. It was so much fun and time flew talking to Nadia. We even got into Bachelor discussion. I mentioned Arie knowing what he’s looking for, umm, maybe I’ll backtrack on that statement, haha.

I’m excited to see what the future holds for Nadia. She ranks as one of my favorite interviews. Such a straight shooter and joyous person with a ton of personality. Hopefully she will come on the Reel Talker podcast soon.