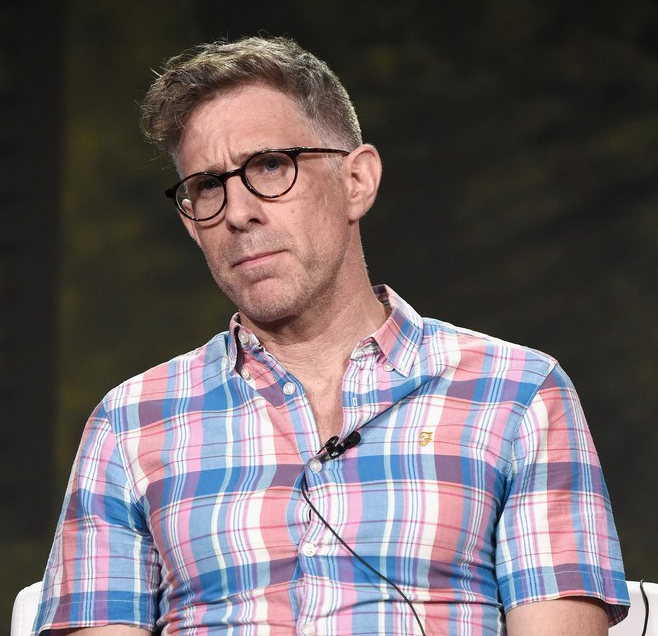 Murder mystery stories are some of the most popular shows on TV, there is a reason Dateline keeps many at home on Friday nights, it’s just so damn compelling. Investigation Discovery specializes on these crazy real life murder mystery stories. A fascinating one that’s currently airing is called Love & Hate Crime. I spoke to the director of it, Ben Steele. Listen to what Ben had to say about the access he had to the people involved in the story and how he approached telling it.

Lots of interesting take aways from what Ben said. His approach to telling the story and how he tried to keep it all up to the audience to interpret the facts presented and for them to decide how they feel about it. It’s such a liberty for a director to leave it to the audience for them to make their assumptions. There is no agenda, just great reporting and presentation of the findings.

I found it surprising that he mentioned the killer Josh being likable at times during his interactions with him. That’s hard to envision finding a killer likable, but when Ben presents the points about him being potentially a victim of his own surroundings.

This story has long lasting impact, not only on those involved or close to it, but to the LGBT community.

What struck me was that Ben is not even American and for him to be a British filmmaker and try to understand the cultural situations in small town America is telling of how detailed and skilled of a filmmaker he is.