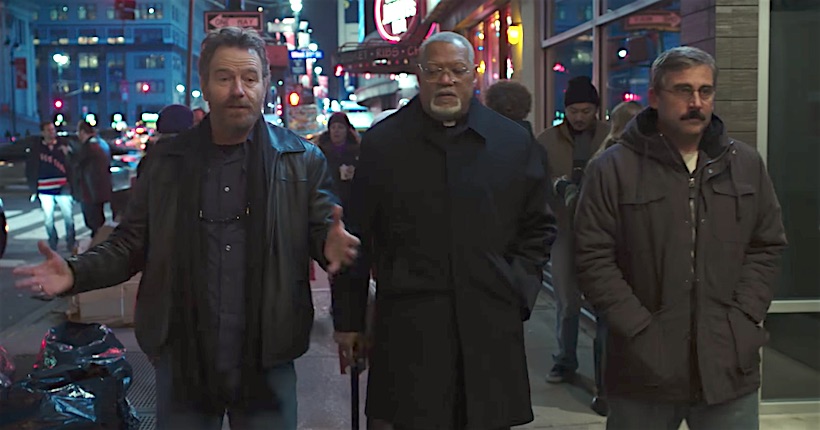 The last week of January leads into February on this week’s must see movie release calendar. This week’s Blu-ray, DVD, VOD and theatrical releases offer some under-the-radar surprises.

Forget anything about Steve Carell being a comedic actor, after yet another terrific dramatic performance from him alongside the equally fantastic Bryan Cranston and Laurence Fishburne in Last Flag Flying. The film is about three friends reuniting 30 years after serving together in Vietnam in support of one of their sons being killed in the Iraq War. As mentioned, a great ensemble of top-notch actors directed by a top-notch storyteller in Richard Linklater. The subject matter of the movie is heavy, but there is a good amount of comedy that lightens the mood. Just seeing these three actors together is reason enough to check out this film, but the story of friendship and kinship will give you the feels also.

Last Flag Flying  is out now on Blu-ray, DVD, Digital and On Demand