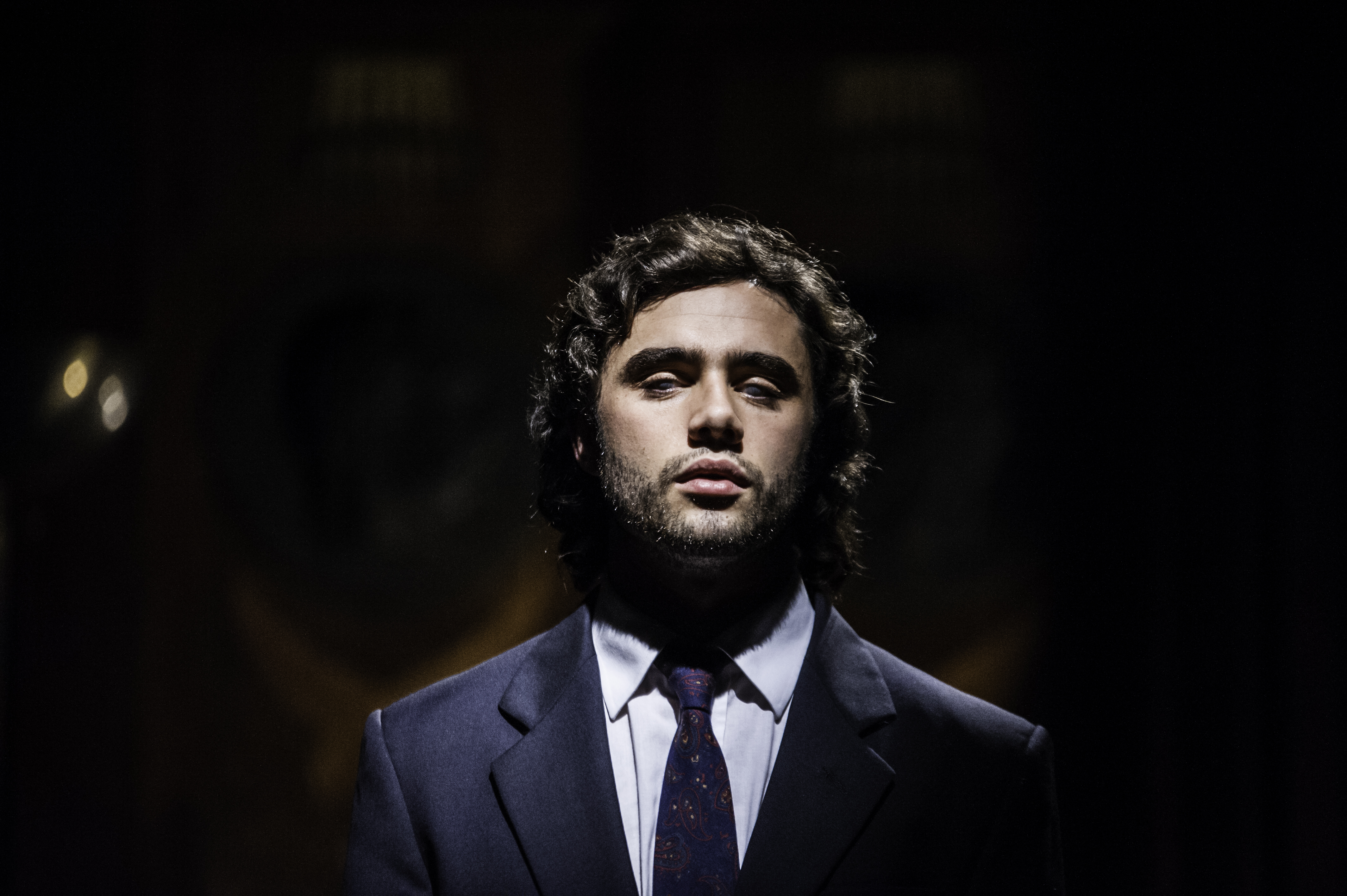 If you’re not familiar with Toby Sebastian, you certainly will soon. Sebastian is an up-and-coming star. Sebastian stars in The Music of Silence is out in select theaters, VOD and Digital HD on February 2. The film is based on the incredible real story of famed opera singer Andrea Bocelli. I had a chance to speak to Toby abut playing the iconic Bocelli in the movie and a lot more.

How did the role come about:

TS: I got a meeting audition through my agent. In England at the time. I went in and it went well, I ended up meeting the director Mike Radford, it was lovely. Then it was the usual process of auditioning. I went off and shot another film, at that time I thought my chances at Bocelli had gone, because I hadn’t heard in a couple weeks. Then after the whole shoot of the TV show I came back and they were like we want to get you back in.

What was it like after you secured the role:

TS: When I landed the role, it was an overwhelming feeling. I wasn’t too scared when I first got the role, until I actually got out and started to think what I had to do. I had seven weeks, if I had it my way I’d have a year or two, but I had seven weeks to watch enough footage as I could.

I swear the first sentence that came out of Toby made me think I was talking to Henry Cavill, they sound so alike. I found Toby to be well-spoken and eloquent. It’s such a great role and it was a bit surprising to hear he wasn’t even scared or intimidated initially when he got the role. Toby does a fantastic job making things look so seamless when he’s singing in the movie. It looks as if he’s belting out the songs. Clearly he has musical and singing talent, even though he’s like the all of us that can’t sing like Bocelli.

It was so interesting to hear Toby talk about meeting Bocelli and sharing a few days together. That must be one of these once in a lifetime memories he will cherish forever. It was nice to hear how Bocelli treated him well and made him feel comfortable.

This movie really had me invested and interested. The Bocelli story is so fascinating and inspiring. Toby does a phenomenal job playing Bocelli, they even both look so much alike, it’s uncanny. The Music of Silence is a fantastic movie, that is enjoyable for anyone, especially Bocelli fans.

The Music of Silence is out in theaters, VOD and Digital HD on February 2, 2018

Next post Must See Movie Releases Of The Week