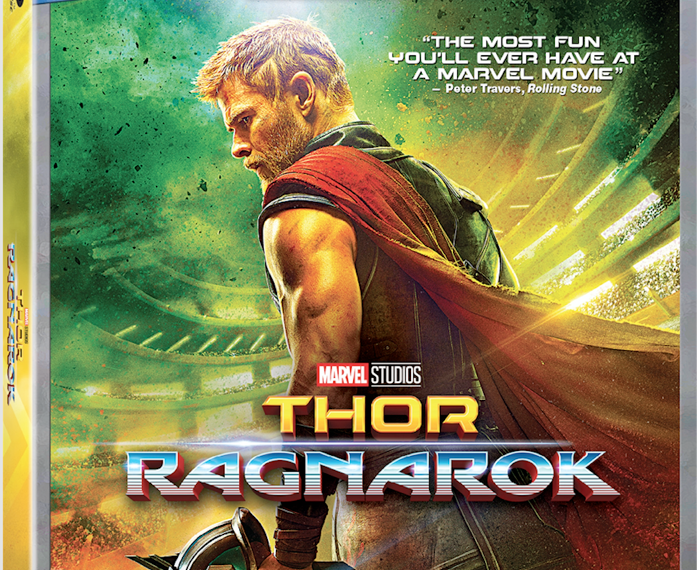 Thor:Ragnarok was one of the most anticipated movies of the Fall and now it’s coming to Blu-ray and DVD. See Thor and Hulk go against another and come together to battle in a race against time with villainess Hela (Cate Blanchett) in the way.

Thor:Ragnarok will be available digitally in HD and 4K Ultra HD and Movies Anywhere on Feb. 20. It will also release in 4K Ultra HD, Blu-ray, DVD and On Demand on March 6.