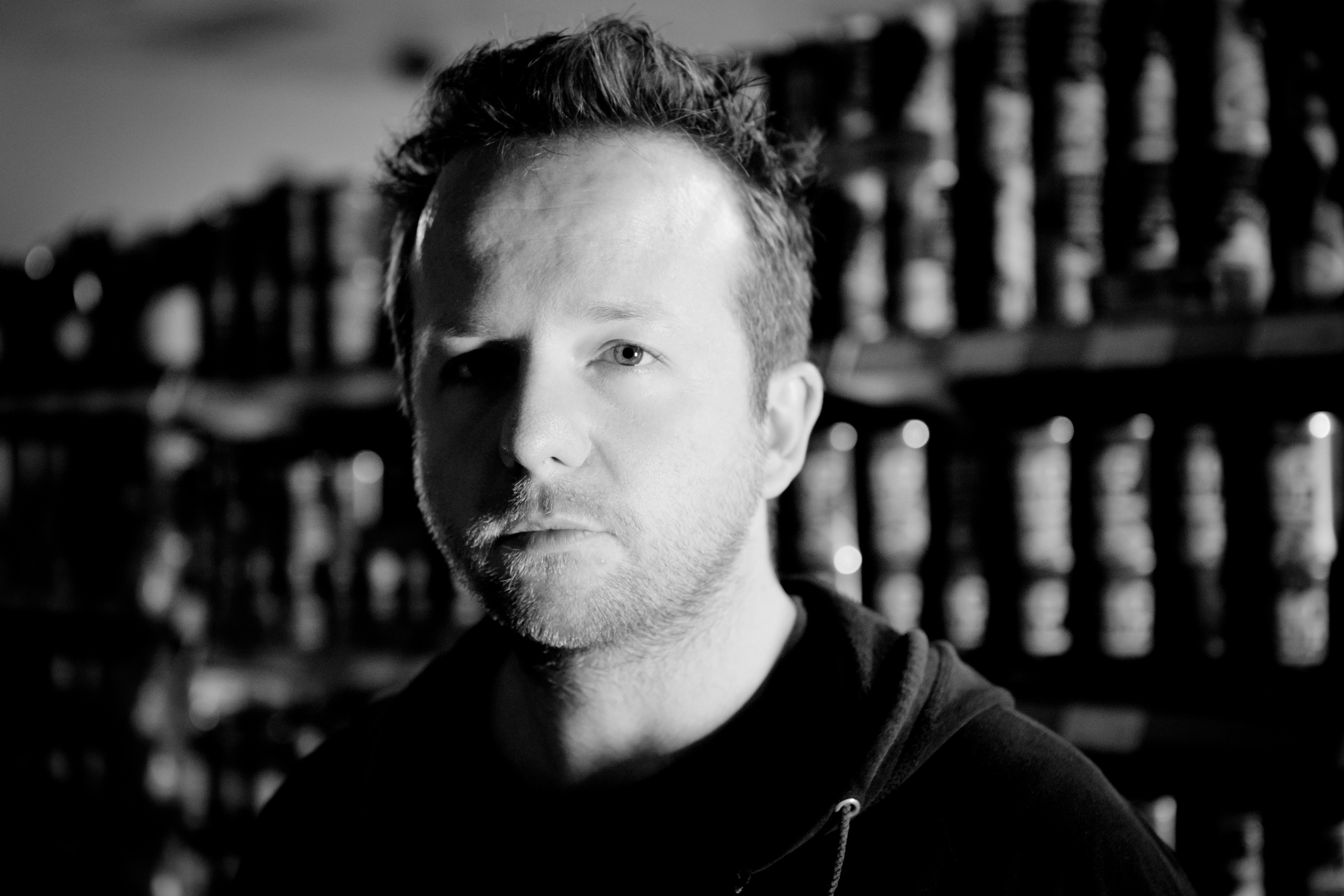 So 12 days before Christmas Santa and Mrs. Claus are ready to deliver, not presents, but murders instead. That’s the jist of Paul Tanter’s latest flick, Once Upon a Time at Christmas. I had a chance to speak to Paul about the film. We discussed the idea for it, the comparisons of Santa and Mrs. Claus to two infamous superhero villains, and much more.

Paul was enjoyable to talk to. Shared some nice insights into the making of the movie and what he wanted to accomplish with it. The obvious elephant in the room was the comparisons between Santa and Mrs. Claus to Joker and Harley Quinn. Paul acknowledged the comparisons and the thinking behind it. Kudos to the lead actors Simon Phillips (Santa) and Sayla de Goede (Mrs. Claus) for brining in the right kind of intensity to their roles.

The movie is fun. It’s an unapologetic Christmas themed slasher. If you are tired or want a change of pace from the regular family friendly Christmas movies, this is a heck of a 180 degree opposite. This is the side of Santa no one hopes to ever see, unless you’re watching it in a movie of this kind.

Once Upon a Time at Christmas is out now on DVD, Digital and On Demand

InDirector, interview, Once Upon a Time at Christmas, Paul Tanter, Simon Phillips