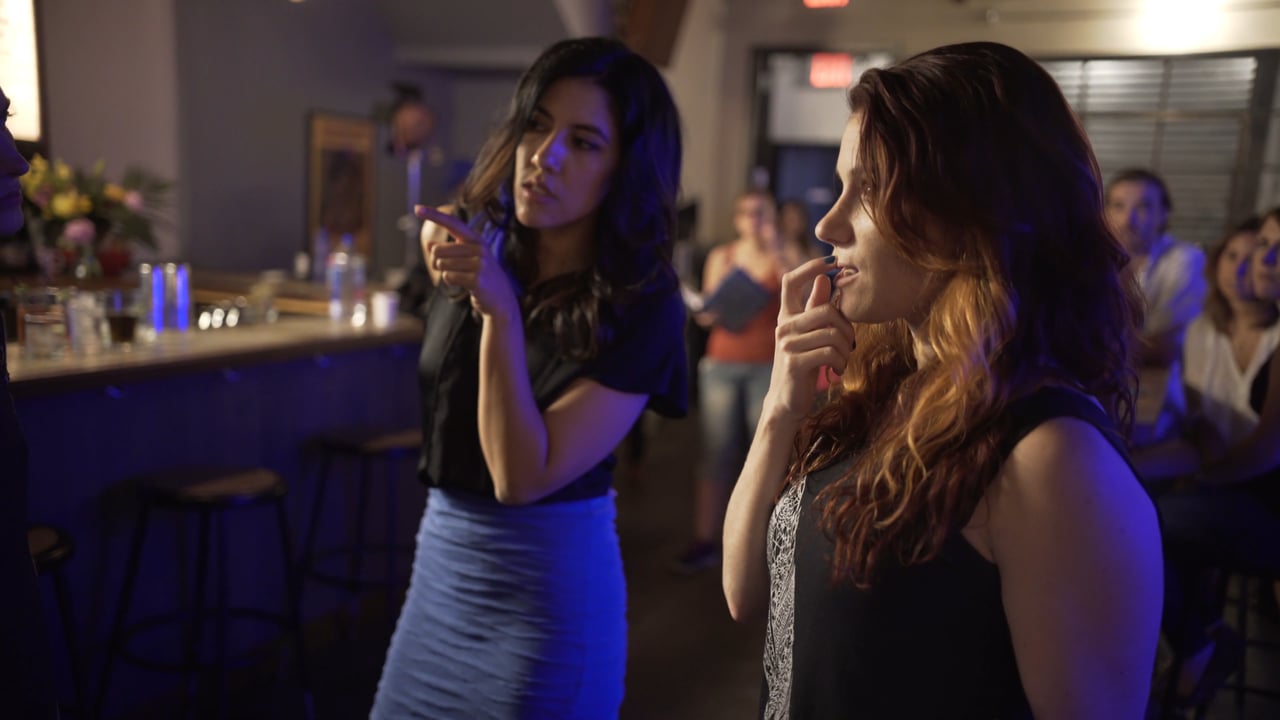 The Light of the Moon is a really timely film about sexual assault and the aftermath of it. Director Jessica M. Thompson does good work illustrating the struggles a sexual assault victim endures and the aftermath of it is detailed in ways unlike any other films have documented. I spoke to Jessica about the film and she shares her thoughts about the sexual harassment scandals.

What made you want to do this story:

JT: I was thinking what kinda ideas I have in my mind that would work for a low-budget film for my first feature. I was thinking and was very aware and cognizant of the way sexual assault was being portrayed in film and television, as I think a lot of probably women filmmakers are. For the past five years, deservingly, so many of these stories coming out.

How important was the research you’ve done and what did you discover along the way:

JT: I discovered so much, that’s the way I kinda operate because I’ve worked on a lot of documentaries. To me research is key. They say, write what you know, and if you don’t know it yourself personally then I think you should get to know it.

I loved how open and outspoken Jessica was with me. Not often do you get someone willing to put themselves out there like she did. She brought up her thoughts on Harvey Weinstein and Terry Richardson and didn’t hold back at all. So refreshing to hear that honesty and truth.

Jessica went into depth on her research and importance of being factual and honest in her character portrayals in the movie. She definitely accomplished on delivering that truth. She stressed how important it was to relate this movie to men as much as women, which is an aspect that gets overlooked at times that men are also susceptible to being victims of sexual assault and harassment.

The movie is as informative and detailed as you can get. It has a very lifelike feel to it and it feels as much a documentary as a scripted film. You should definitely check this film out and it is certainly capable of giving you a real perspective of sexual assault victims side and the people around them in their lives and the impact it has on them also.

For more information on the film and where you can see it, check out the film’s website