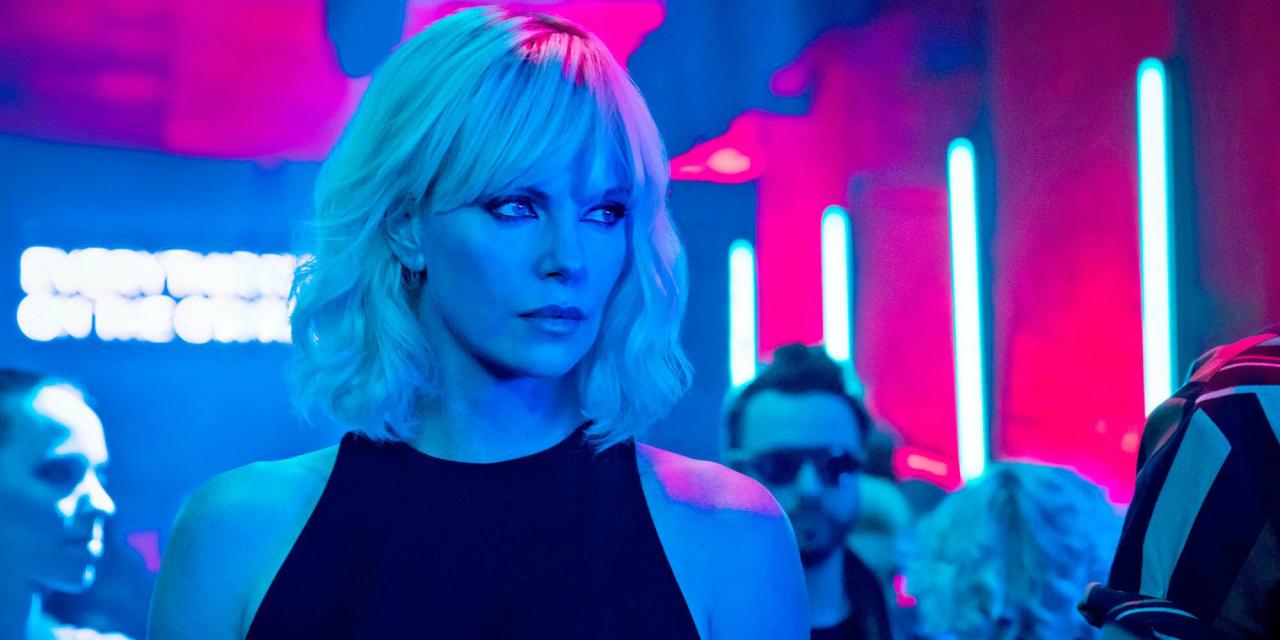 One of the years most exciting action thrillers stars Charlize Theron as a kick-ass MI6 spy. The movie is set in the late 1980’s and it looks and feels every bit of that time period. The action takes place in Berlin, Germany right at the pinnacle of the Berlin Wall demise. James McAvoy also stars alongside Theron as her sketchy acquaintance, but don’t be confused, Theron is the clear star of the film. It’s as physically impressive performance as she’s given, she puts Jason Bourne to shame with the beatdowns she puts on the baddies. Theron has a fantastic fight scene that’s arguably this years best, it takes up over 10 minutes of continual screen time and will have you gasping with awe. Aside from a somewhat convoluted and confusing plot that has an overabundance of twists and turns, Atomic Blonde is satisfactory and entertaining. It nails the time period and the look of it. Theron proves she can mix it up with the best of them. Simply, this movie is as cool as you could hope it would be.

Atomic Blonde is out now on 4K Ultra HD, Blu-ray, DVD, Digital and On Demand