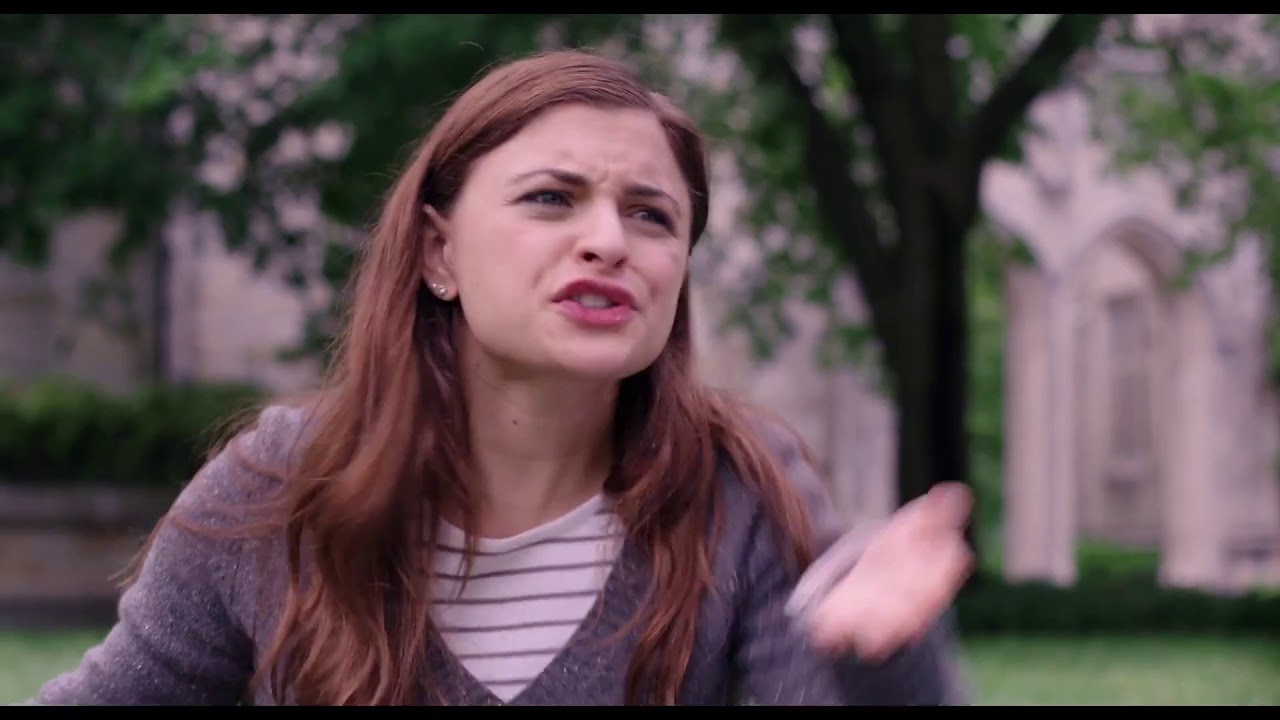 Lady-Like is a gem of an indie I was given a chance to see recently. The film is a modern and relatable take on friendship, relationships and maturation into adulthood. I had a chance to speak to one of the stars of the film, Stephanie Simbari, who plays Allie. Stephanie discusses the context of the movie, what it was like bonding with the cast and much more. The audio of the interview can be found below.

How much of yourself did you bring into this character:

SS: I would say that a lot of her (Allie) is in me. Aside from the emotional eating cupcakes. I will say I have drunkenly stumbled around eating pizza many times in my life. I think there is a bit of Allie in all of us. Anytime a girl really lets herself go that’s kinda where Allie comes in. It was so fun to play her. I got to be wildly crazy all the time, wonderful.

How did the chemistry develop between you girls on set:

SS: From the second that Allie Gallerani who played Kort got to set, I was like yes, you’re so fun. We immediately started ripping. We never skipped a beat. The second she walked up to me I was like, oh this is going to be so fun. It was like that the entire time. We were staying together and we literally were best friends for twenty days and we still are. I’m still super close to her and Olivia Luccardi.

Since this is Reel Talker, I promise to be real and honest, so with that being said unfortunately the entire audio of the interview didn’t record. My recording device had a malfunction mid-interview. That’s on me. More than half of the interview did record though, so hope you enjoyed it.

Stephanie sounded and came off so real. She was a lot like the Allie character, just less extreme obviously. That was cool. The neat thing about the movie and her character is that it bring up conversation naturally. The chemistry with Allie Gallerani is natural, so it was interesting to hear how they actually bonded off-screen. The acting is so natural in the film, you’ll notice it when you watch it.

I got the real sense that Stephanie is an outspoken, blunt, blunt and cool girl that would be able to make friends with anyone. Just in the conversation we had, I found her to be very magnetic and easy to talk to. The portion of the interview that was cut, we discussed her podcast “That’s So Retrograde” (iTunes, Soundcloud) which she co-hosts with Elizabeth Kott. I checked it out and it’s really fun, smart, funny and even educational. Definitely check it out.

Lady-Like really surprised me. I didn’t know what to expect, but I absolutely loved it and found it relatable, even though it’s told from a female perspective, men, don’t let that deter you, it’s relatable for everyone.

You can check out Stephanie’s podcast and more at ThatsSoRetrograde.com

Lady-Like is out now on Digital HD

Next post Must See Movies Of The Week (Oct. 10)