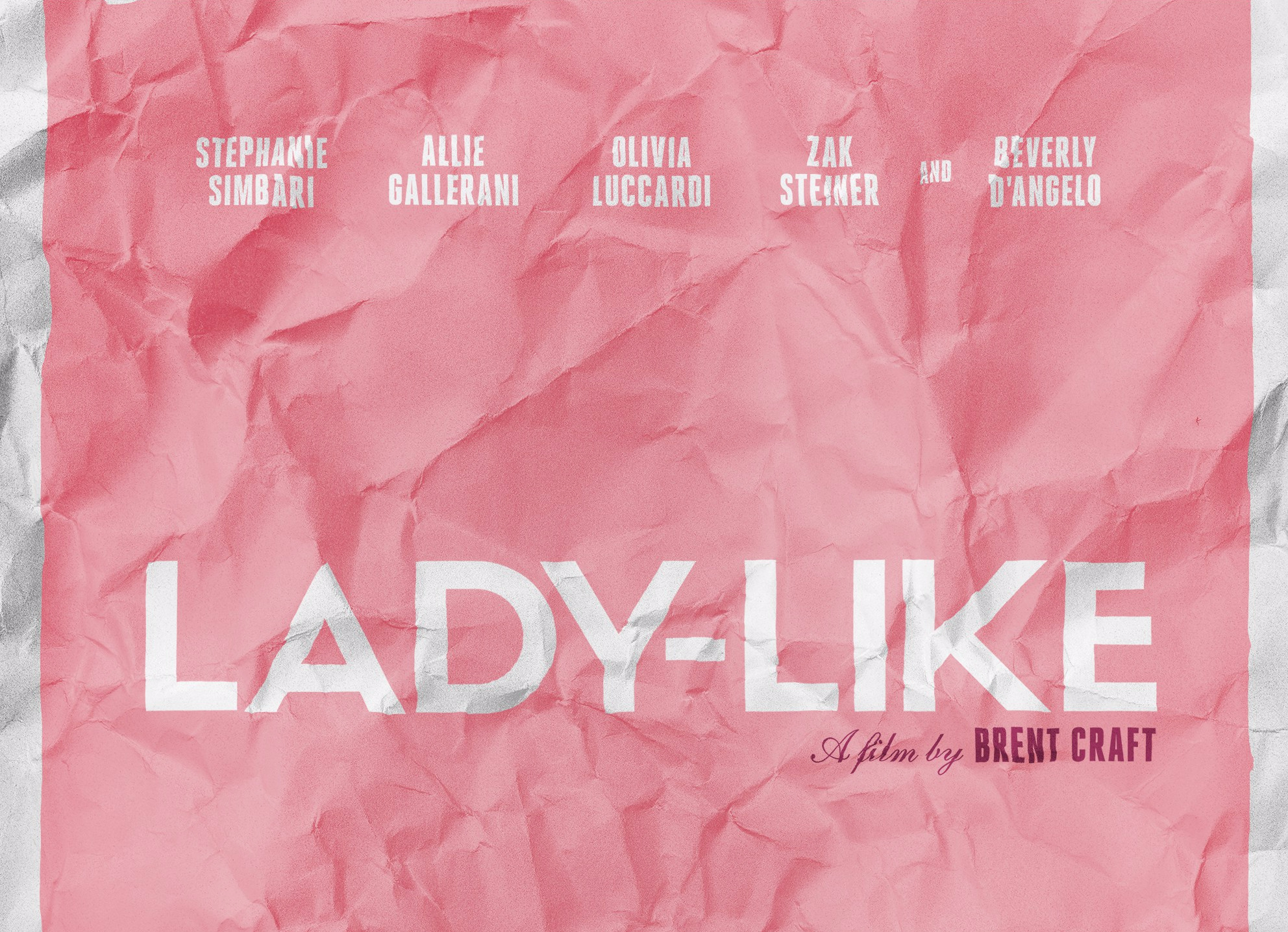 One of the best indie gems of the Fall is Lady-Like. It’s about girls being girls and the ups and downs of friendships. This terrific film is relevant to guys as much as it is to girls. I had an opportunity to speak with writer and director Brent Craft (a guy), who came up with the story about these modern women. In the interview, Craft discusses the making of the movie, the casting process and much more. Below you can find some excerpts and the full audio.

How did you manage to get inside the mind of a woman and make it appealing to everyone:

BC: I think I got lucky in that I captured the main characters voice pretty well in my own head as a writer. A lot of the other roles probably aren’t as flushed out as I would have liked.  I think a lot of the credit goes to these girls for elevating the material and making it come to life and making it feel authentic. There were definitely times when a line was said verbatim from the script on the set and it just wasn’t ringing true. We would be like scratch that and make it yours.

On the casting process of the girls and the importance of it:

BC: We took the casting process about as serious as you could. We went through thousands and thousands of auditions on Backstage. We also ended up partnering with a casting director. We really did sort of meticulously comb through auditions to find the right girls and then play out the right mix. I would print out each girls headshot and try to imagine how they would interact together.

What a pleasant guy Brent was to speak to. My first impression is how genuine and thankful he was to be able to make this film. It’s really a feat to make a film of this quality for a first time writer and director. I was taken by how relatable it was. A movie about college-aged women, yet it’s so relatable to men because we all go through these trials as individuals.

The casting was really a key, Stephanie Simbari and Allie Gallerani are tremendous and have excellent chemistry, so that match making Brent talked about certainly paid off. I found it was important to ask Brent about the struggles and things he learned during his first movie shoot. The weather being a big factor is an answer I didn’t expect, but to think of it, it’s very relevant and something you wouldn’t notice watching the movie.

I was excited to talk to Brent and hear about the film I enjoyed so much that he was a central part of making happen.

Lady-Like is out now on Digital HD

Previous post Must See Movies Of The Week (Oct. 10)