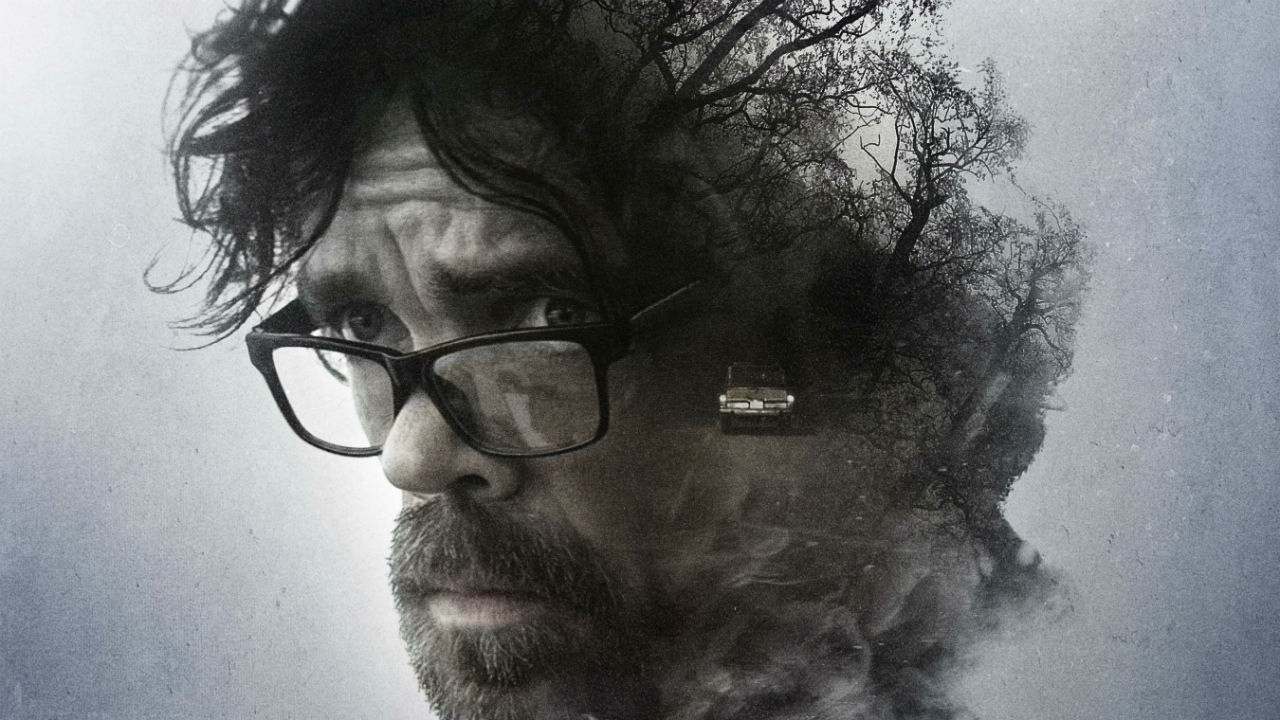 There are some things you’d like to remember in life and some you wouldn’t, this movie wouldn’t be one of those that you’d want to remember. Rememory is actually a fairly forgettable movie, not because it’s that awful, but more because it doesn’t do anything to keep your attention. Here is the full breakdown of the movie.

The film’s plot revolves around the murder of inventor Gordon Dunn (Martin Donovan), who created a device that can trace back and replay a persons memory. Peter Dinklage stars in the leading role, playing a man named Sam Bloom, who is determined to find the killer, while also going back to relive and make sense of a past family tragedy. For the most part Bloom has a motive to get hold of the device, but no legitimate reason to figure out Dunn’s killer or befriending Dunn’s widow throughout this investigation. There are countless people that pop in and out of the film as potential suspects and witnesses, most of them claiming that their memories have been damaged due to the experiment. Too many to matter.

Dinklage was solid all-around. If anything he proved that he’s capable of being in a leading role. Although this might not have been the ideal film to star in. Anton Yelchin, in one of his final performances, plays in a supporting role. He’s not featured much though. The acting wasn’t a problem in this film, actually it was one of the stronger points of it.

It was okay. Many of the scenes are during the night so it fits with the story. The sound was presentable, nothing that stood out. Neither the sound or look were distractions or issues. Which leads me to the following..

For a movie that has a fairly decent concept, it falls flat. Too much of the film is just a revolving door of conversations between Bloom and Dunn’s wife Carolyn (Julia Ormond). The web of suspects and people affected by the memory device is too long and unexplained to keep track and care enough for. This film had potential to be compelling just be the subject matter of it. A device that brings back memory, but at a longer-term cost? That sounds interesting. Unfortunately it wasn’t written in a way to make you care with all the drawn out dialogue and little action.

As a rental, maybe? (It’s free on Google play for the time being). Fans of Dinklage will get to see him in a leading role and perform well at it. If you’re into a slow-burn of a plot then you may find this watchable enough to stick through the end. The trailer could draw you in with the unique concept, but the end result leaves a lot to be desired.

Simply, it’s a boring movie. The pacing is slow. The story gets spun too much to keep any feasible interest. In the end I just didn’t care about the memory device, the murder or Bloom trying to rediscover his past. At 110 plus minutes it’s way longer than it should be. Cut out 20 minutes and nothing would be missed.