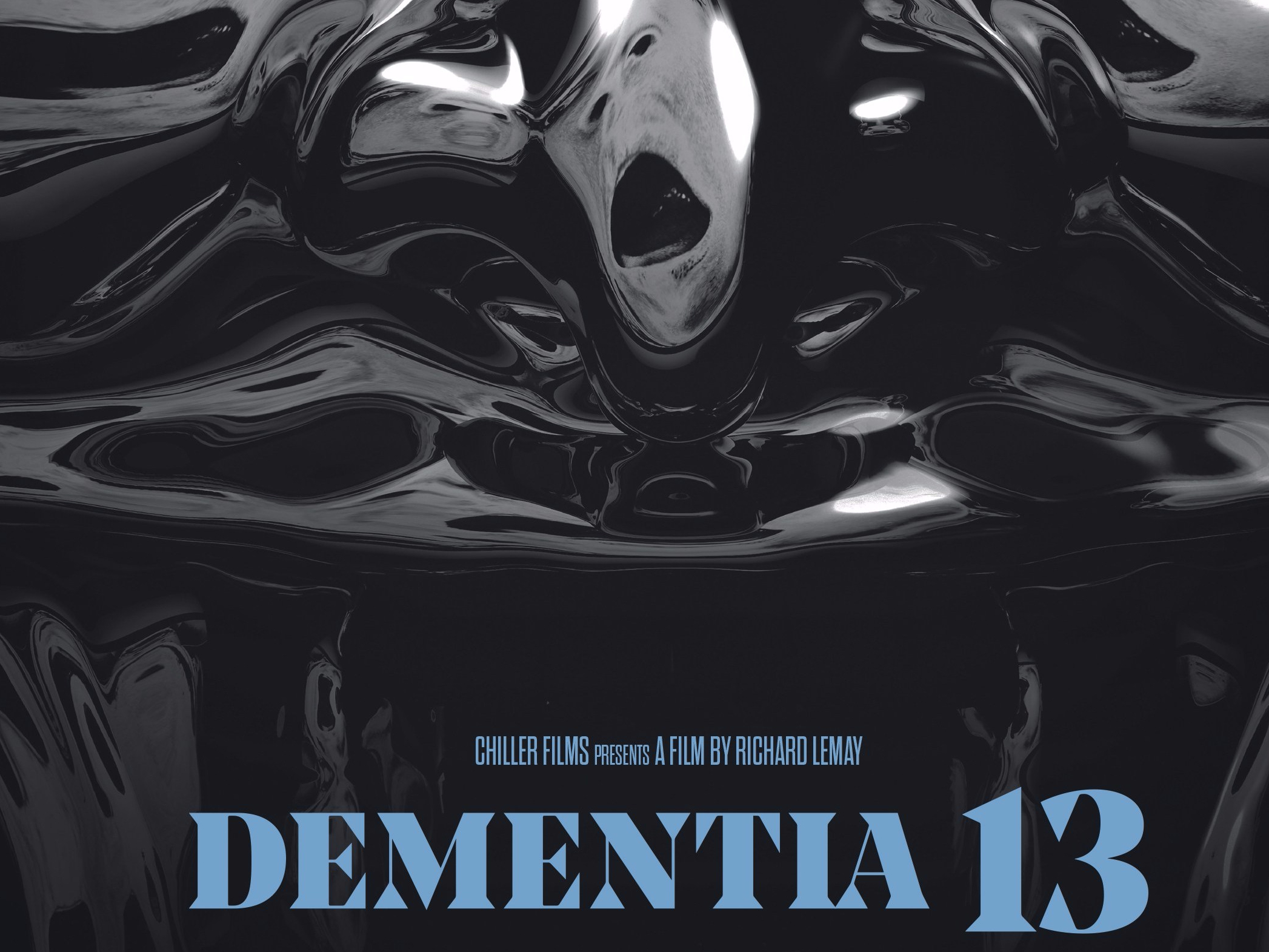 This movie wasn’t even on my radar, until now. The official trailer for Chiller Films Dementia 13 launched and it looks promising and just in time for the Halloween season. Check it out below.

Dementia 13 is the retelling of Francis Ford Coppola’s film of the same name, which was produced by Roger Corman.

Chiller Films will be releasing DEMENTIA 13 in Theaters on October 6th and on VOD and Digital HD on October 10th.