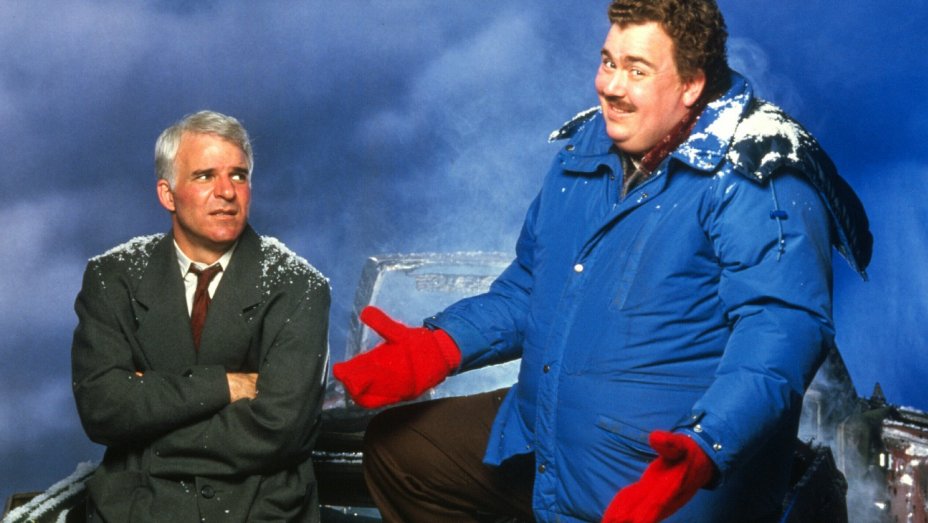 The Steve Martin and John Candy comedy classic Planes, Trains and Automobiles is coming to Blu-ray Combo Pack and DVD for its 30th Anniversary release on October 10. This is a true classic and a personal Thanksgiving Holiday classic. I’m excited for the special features.

Next post Movie Review: The Only Living Boy in New York