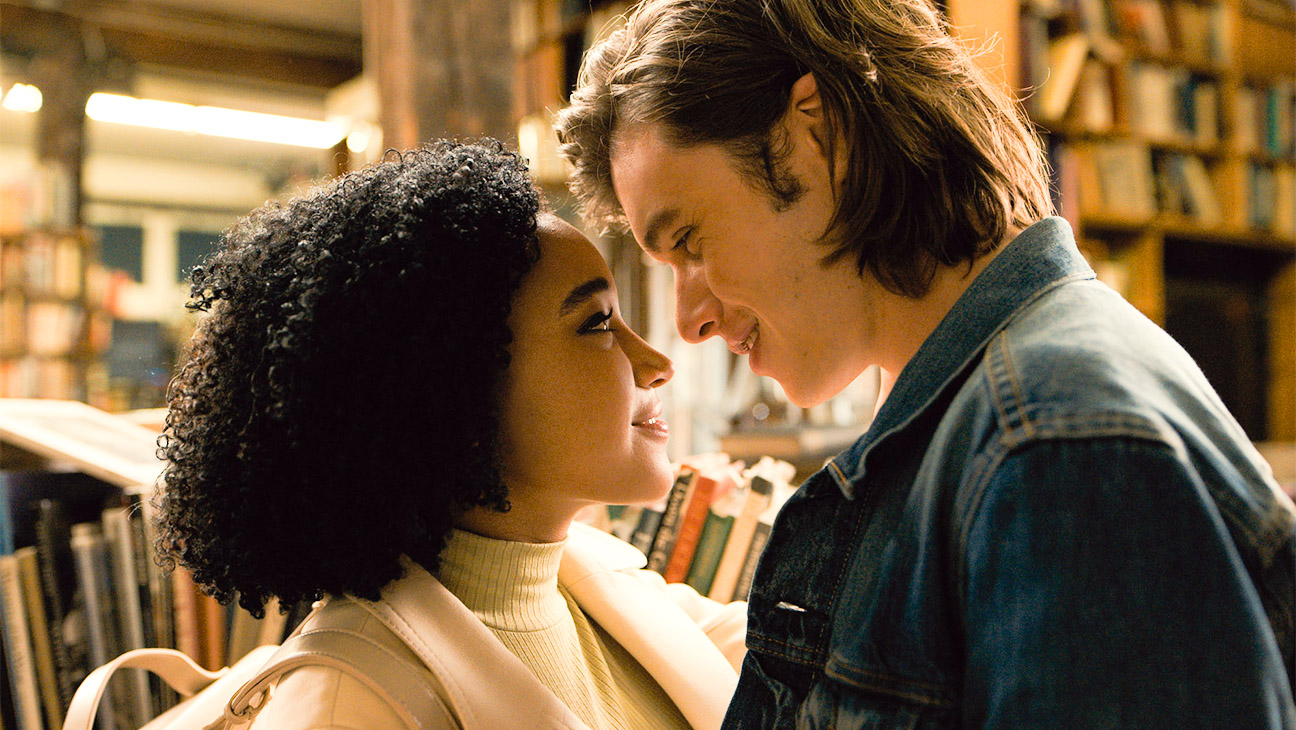 The week of August 15 offers some nice choices. As usual this weeks choices include under-the-radar Blu-ray/DVD releases, select theatrical and VOD. Check these films out and you’ll be happy you did:

There has been a nice run of boxing movies in the past year. The story of Roberto Duran in Hands of Stone, then there was the remarkable story of of Vinny Pazienza in Bleed For This, now comes another true life story of boxer Chuck Wepner in this film. Liev Schreiber stars as Wepner, a liquor salesman turned prizefighter who is famously known for going fifteen rounds with Muhammad Ali and being the real-life inspiration for Sylvester Stallone’s Rocky Balboa. I know I haven’t heard of Wepner till I saw this film. Schreiber is terrific in this role. They way Schreiber portrays the man as he goes through highs and lows and dealing with short-term fame duo to the popularity of Balboa. This is the real Rocky, and he’s not what you expect him to be. Very well written, presented and acted. This is a must see film not only for boxing lovers. Before you run out to see McGregor vs Mayweather on August 26, check this film out.