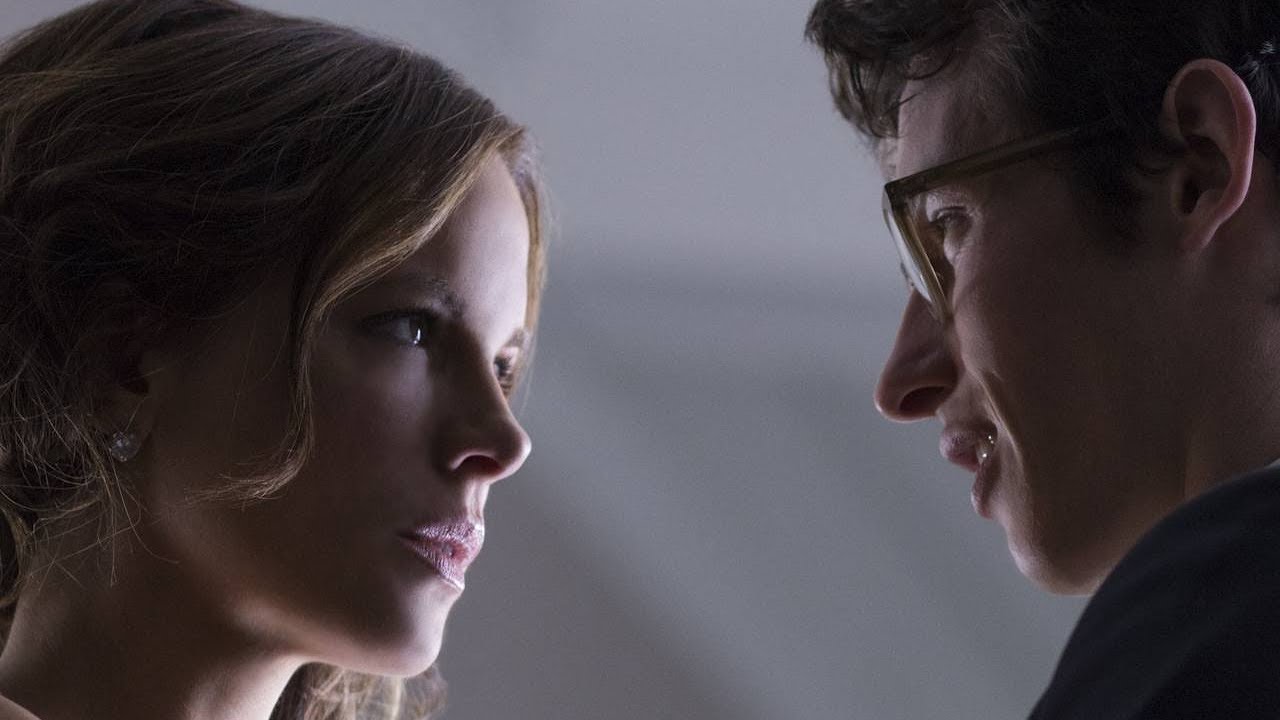 Going into it I had little expectation or idea of what this movie was going to be like. Coming out of it, I feel I saw one of the best movies of the year. The Amazing Spider-Man films, 500 Days of Summer and this years Gifted, director Marc Webb brings The Only Living Boy in New York to life. Time to delve straight into what makes this movie a must-see.

Where do I start?! The film has many moving parts and characters that contribute to the twists and turns in the plot. Try to follow me on this. Callum Turner plays a college aged guy named Thomas Webb (is that a wink and nod from the director?) who is smitten with a girl named Mimi (Kiersey Clemons) who may or may not be into him, but definitely has a boyfriend. At home there are marital issues between his parents. The mother Judith (Cynthia Nixon) is on the edge of a breakdown and his fancy publisher father Ethan (Pierce Brosnan) is interested in anything but his wife, while discouraging Thomas from pursuing his passion for writing. Meanwhile, Thomas has an odd, yet, interesting new neighbor that’s played by Jeff Bridges, that befriends him.

Things get spicy quickly when Thomas catches his father cheating with a stunning lady named Johanna (Kate Backinsale) that becomes the eye of Thomas’ affection. Needless to say there is a lot going on, but that’s not even touching on half of what’s to come.

The casting and acting is outstanding. I couldn’t see many others playing the parts that were individually cast. Turner has this charming nerdy and confident thing going for him. One moment he seems like “aww shucks” out on his luck kinda guy, next moment he’s a ladies man and you’d think that he is the James Bond in this movie, not Brosnan, an actual former Bond. Either way, you can’t help but root for the character.

Brosnan fits his role great. He plays the stern and disappointed father, that appears to be emotionally unavailable for his family. He definitely turns on the playboy charmer side when Ethan is on-screen with Johanna.

Beckinsale surprised me. I must have seen her in too many Underworld movies lately and got used to her just kicking ass, but she really turns on the heat. Her character is sexy and seductive, but possesses this cunning wisdom and knowledge. Not to mention the aura of mysteriousness she presents. She’s the ideal slick and sexually charged mistress type.

Not to be omitted, Jeff Bridges, the MVP of the film. I’m hit or miss on Bridges. He’s a phenomenal actor, but his roles get too cliche. In this movie that’s not the issue. His character drives the story and serves as a perfect kind of GPS narrator guide. While all the characters have a certain amount of mystery to them, none are as subtly mysterious as his.

It looked and sounded like New York. There is no doubt that this movie was shot throughout NYC, I mean it’s in the title of the movie after all. The look, the feel, the sounds are all tied into the locations that are featured. There is a scene where Thomas and Mimi are having an argument outside in a downpour until a taxi comes and whisks her away, for some reason that moment felt so New York to me. When you see it all, you’ll understand. As far as the look and sounds, this movie is spot on, as if you were tracking a daily life of someone living in New York.

You bet it was. The beginning starts off a bit slow actually, but that’s done to properly introduce the characters and their objectives. If you can stick around after 15 minutes then things start moving, and once they are moving they don’t stop. I was definitely surprised by all the twists, turns and reveals. Best way to describe it is that seeds are planted from the start of the movie and it’s all about following the clues and focusing on the needs and desires of the characters. Once you’re engaged, you’re all in. This isn’t one of those movies that needs to fight for your attention, the script writes itself and you’d be hard pressed not to want to follow. Webb does an outstanding job of keeping things simple and focusing on the characters.

No doubt. One of the best movies of 2017. It’s one of these dramas that delivers across the board with the writing, directing and the acting. It has a smart and well developed plot that’s seamlessly executed among the web (no pub intended) of occurrences. This is a movie about people. It addresses our individual emotional and physical desires and needs in life. While Thomas’ narrative suggests a coming-of-age story, it’s really everyone in the movie that is growing and learning about their desires in life. That’s what makes this film relatable to many people, even if it’s in the slightest of ways. It touches on the inner thoughts and feelings that people have, yet, don’t disclose or act upon. The least of things you need to do is miss The Only Living Boy in New York.

Aside from the slow start of the movie that leaves you trying to figure out the characters a bit, there are no real cons to this film. Just go see it.