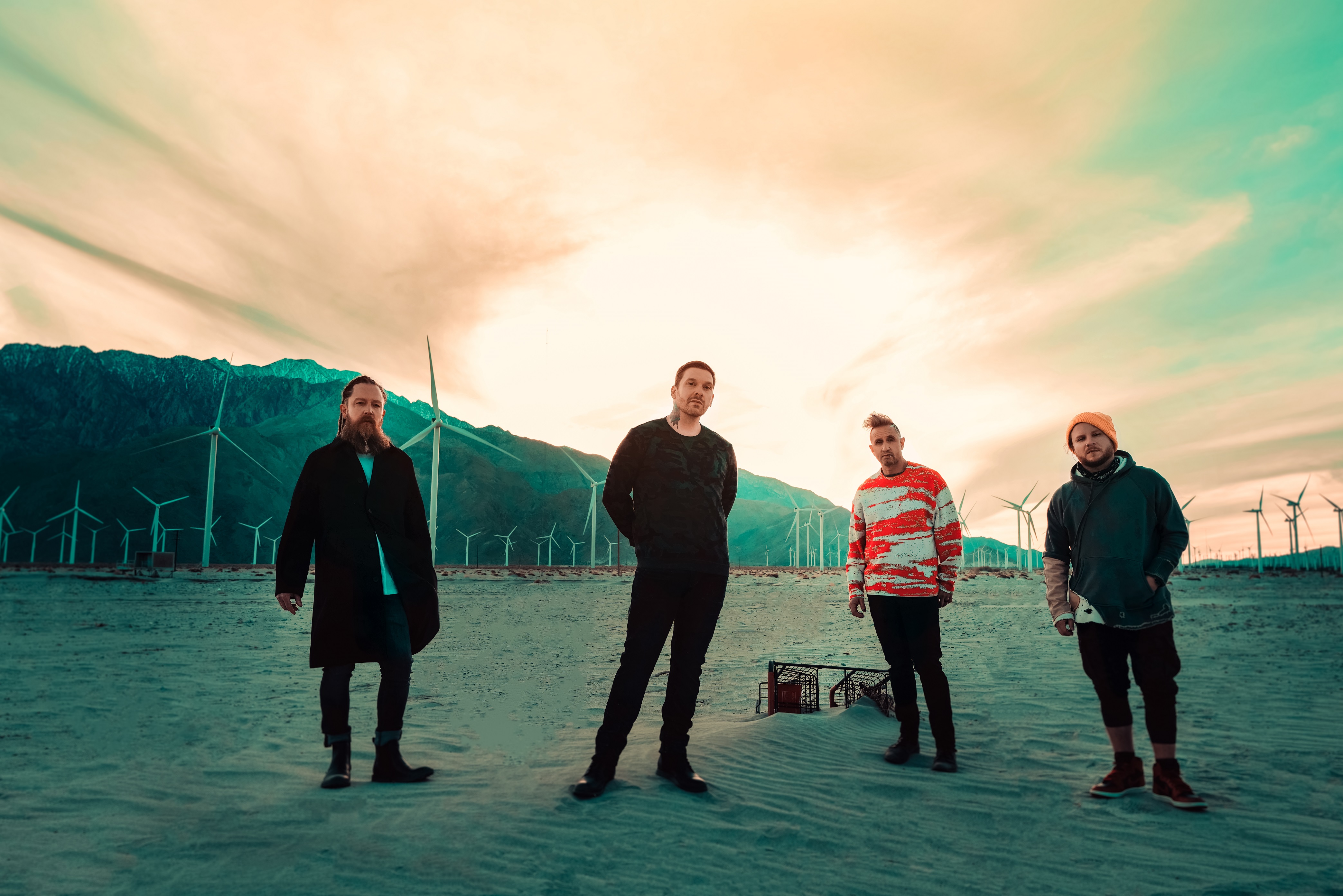 We are one month away from the highly anticipated release of Shinedown’s new album Planet Zero. In anticipation of the album release, the radio single “Daylight” made it’s official release today. The song carries an important message of human connection. Check out the video for the song, right below:

As you might know, Shinedown is my all-time favorite band. I’ve been a fan from day one and it’s amazing to see this group still going strong and hitting new milestones. I spoke to Brent Smith about the release of Planet Zero. The wait is almost over. The album drops on July 1st.

Daylight is fantastic. It really is a powerful song with importance and meaning. We need this sort of music in today’s world. It’s not your old-school Shinedown it’s got a modern tone to it. Just part of the evolution of the band over the years. It’s still rock, no doubt, but it’s more mellowed. I like the change-up.

This album promises to be huge. Might be one of the best albums the band has ever made. I can’t wait till the release. I expect Daylight to be a big radio hit.