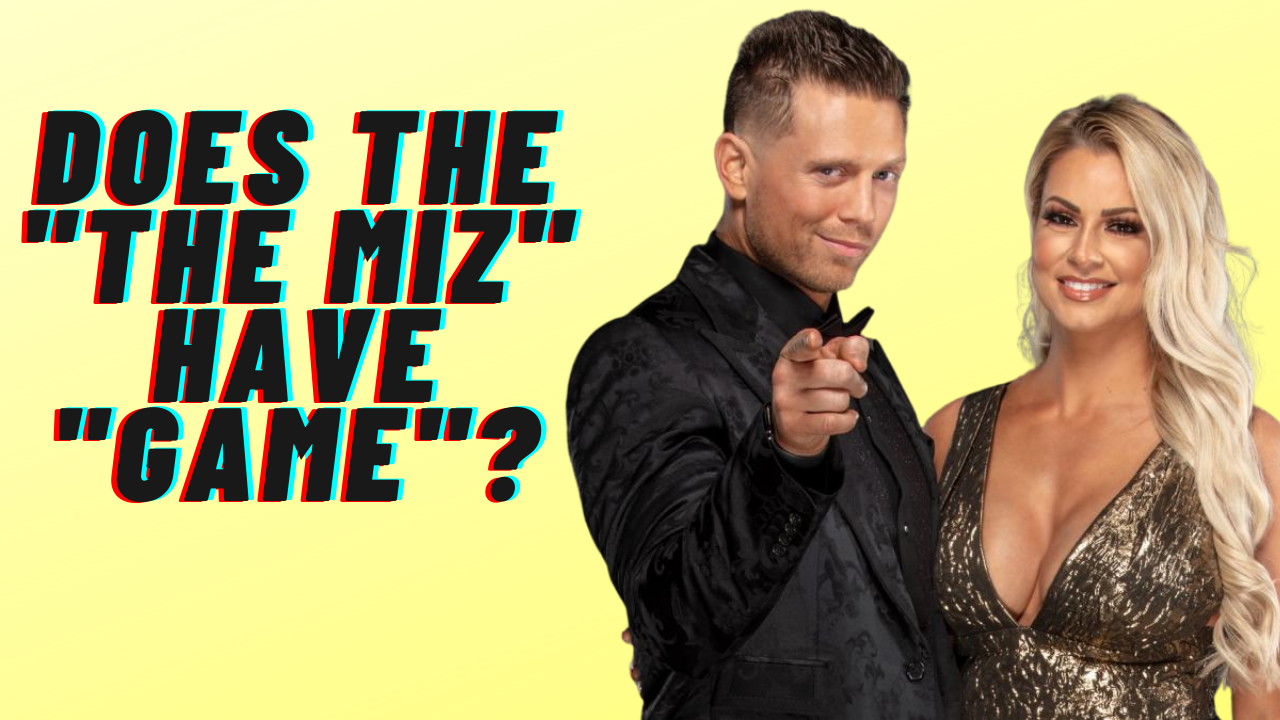 From humble beginnings to reality TV star to WWE Superstar. That’s a small capsule of success for Mike “The Miz” Mizanin. The WWE Superstar is entering season three of his reality series Miz & Mrs. Starring alongside his wife Maryse, the star duo navigate life as parents and celebs.

I had a chance to speak to Mike and Maryse about season three of the show. They also talked about their relationship and the start of it, plus life in wrestling.

Been a huge long-time fan of both Miz and Maryse. As a die-hard wrestling fan, I remember when they both debut in the WWE. Maryse through the WWE Diva Search and Mike through Tough Enough. Both have had tremendous careers in-and-out of the ring. Mike has become one of the longest tenured wrestlers in the WWE.

This was a fun interview. Not only because I’m a fan, but they had a good vibe to them and are fun to chat with. I love Maryse’s response to my question about Mikes “game”. Then they went into a rather descriptive and lengthy story about how they started dating, which was awesome. I never heard that story and not sure if they ever talked about it publicly.

Mike shared a story about one of his daughters sledding incident. That was scary. Thankfully she was ok, but it just shows you how tough parenting can be. I feel like Mike and Maryse have a good balance. One parent is the more cautious one (Maryse) and the other is more rebellious with a go-for-it mentality (Mike).

So we learned that Mike is NOT a good cook. Thanks to Maryse for bringing that up while she was ranking Mike’s best skills, that included, parenting, wrestling, acting, dancing and reality TV. Father came in number one, which is probably what you want to be best in no matter what.

I’m looking forward to the new season of Miz and Mrs. Three season is television is an accomplishment. Miz keeps dominating television and in the ring. These two are not slowing down anytime soon and have built quite the empire for themselves. Good on them. Never count out The Miz from anything!