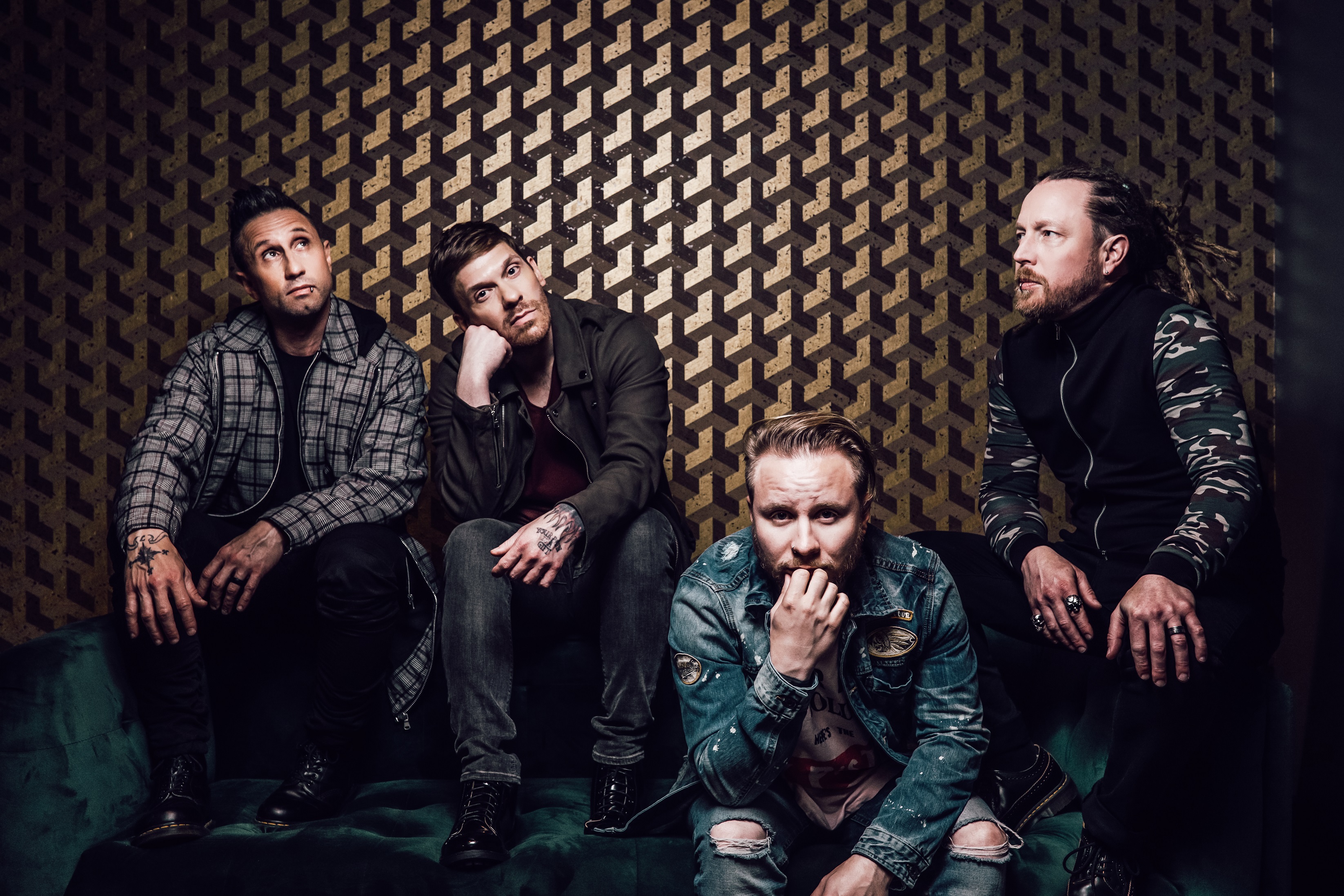 Shinedown is one of the iconic rock bands still going strong. It’s my favorite band of all-time. Their music has been chart-topping for two decades. Imagine what a thrill it was for me to get a chance to speak with the man behind the band. One of Shinedown’s founders and leading singer, Brent Smith.

I spoke to Brent in-depth about his career. Shinedown’s origins and what keeps them going strong in 2022. Brent spoke about the breakup with some of the original members of the band. Plus, he opens up about his past addictions and finding himself and living healthy. This is a must-see interview for any Shinedown fan!

How cool was Brent? He was outstanding. What a personal privilege to get to speak with him. Just a humble and transparent man. High character dude. I really developed even more respect for him after our conversation concluded. He was very gracious with his time.

I really appreciated how candid Brent was, especially speaking about the breakup with the original members, and his personal struggles and addictions. It’s not easy to speak about and look bad at your past demons, but Brent did it bravely and with an emphasis to help others. I was interested hearing him talk about how he overcame his problems with drugs and conquering weight issues and the changes he made to get him out of that dark period of his life.

I found Brent to be pretty inspiring. He might be a rockstar on the surface, but beneath it, there is a family man that had struggles just like many of us have faced. His spoke about how his teenage son is a motivation for him. It’s easy to root for someone like Brent. I’m happy to see him being in a good place in his life.

Brent also was candid about the breakup with some of the original members of the band. It’s fairly apparent things didn’t end on the best of terms and they aren’t close anymore, but doesn’t sound like there is any ill will amongst each other, which is a positive.

The Shinedown music is better than ever and I’m hyped for the upcoming album. Brent seemed very pleased with it and seemed confident the fans will embrace it. Looking forward to it.

As stated at the top, this was a personal treat. Brent was super cool and easy to talk to, plus engaging. I feel many fans will appreciate the interview. Please feel free to share your thoughts on it in the comments section.