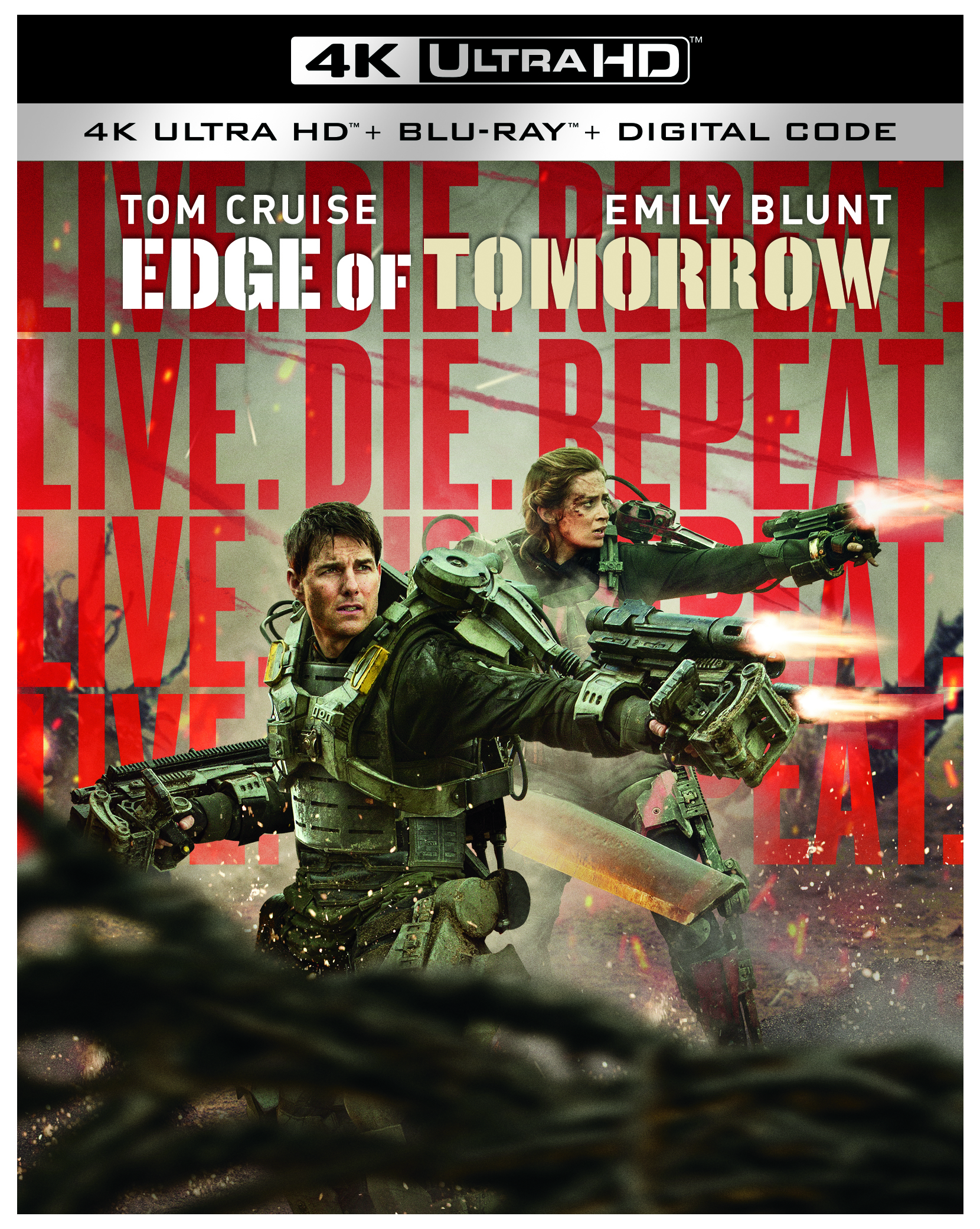 Tom Cruise is making waves with Top Gun: Maverick right now, so no better time to check out one of his other hits, Edge of Tomorrow. The film will be releasing in 4K for the first time this July. Tom Cruise and Emily Blunt in a sci-fi action-thriller you’ll just have to witness in 4K.