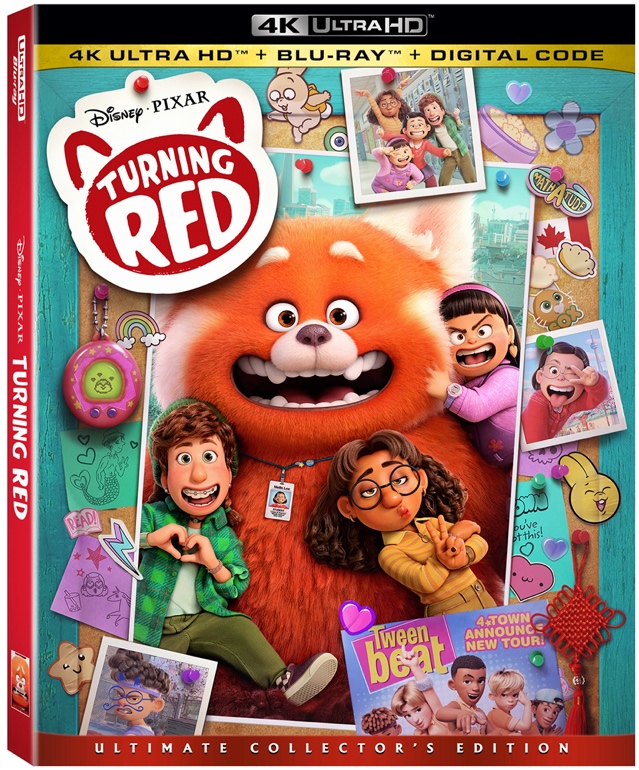 The loveable red panda bear is coming soon for your home viewing experience. Disney and Pixar’s Turning Red is coming to Digital in April and Blu-ray and DVD in May. Don’t miss this story of a story of 13-year-old Mei that turns into a fuzzy cute bear. Check out the loaded selection of bonus content.

Previous post See You in 10 Will Smith, but Was the Punishment Enough?