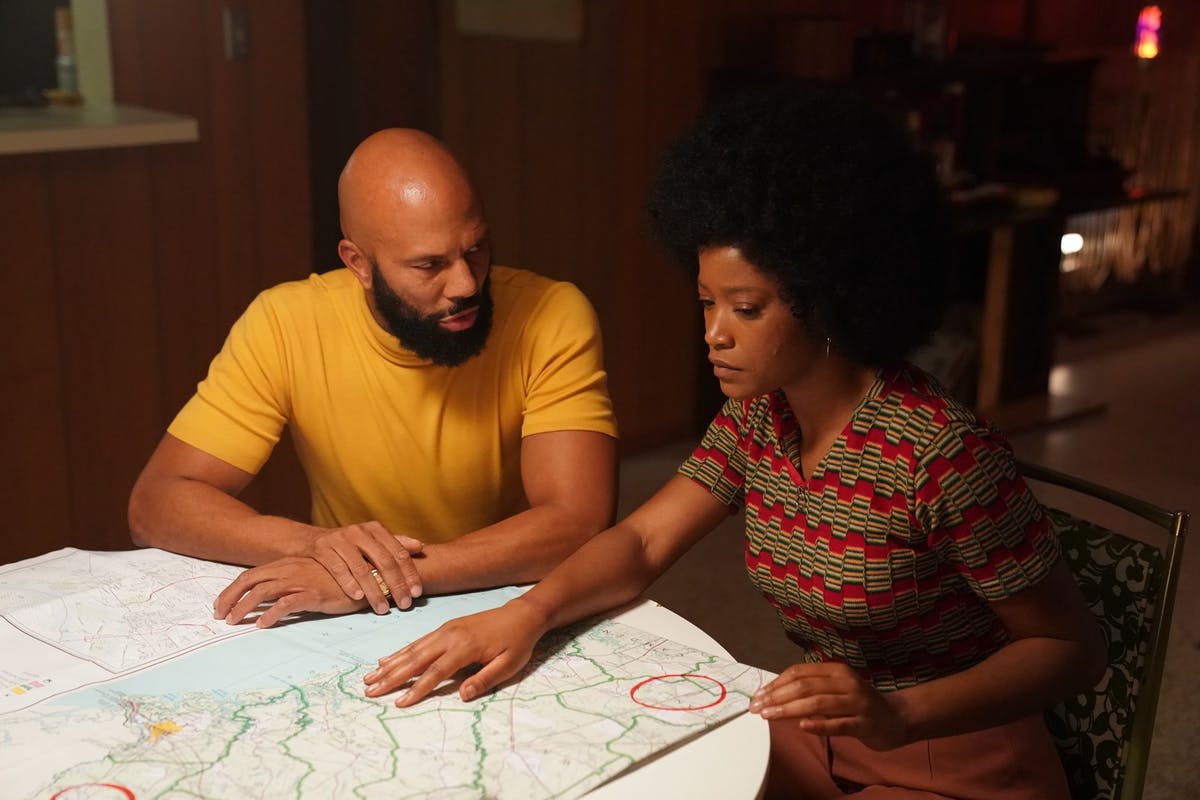 Keke Palmer is the definition of a dual threat. The musician and actor has already made a big mark on Hollywood in her career and it’s about to get even bigger.

Playing prominent and memorable roles in Hustlers and Pimp, among others, plus the highly anticipated movies she has on deck in 2022 that includes Jordan Peel’s Nope and Disney’s Lightyear. Before those films arrive, her latest film to release is Alice.

I spoke to Keke during her press day for the film about her role in it and how she adapted this complex character of Alice. We also spoke about our Chicago pride and the Chicago connection she had with her co-star Common.

Keke was really cool. Good energy and friendly. Naturally we immediately connected as most of us Chicagoans do. She also had a fellow Chicagoan on set that she worked with, her co-star, Common. Both share a background as musicians and being from Chicago, no wonder they connected so well on-screen.

The Alice character has to deal with a lot of complexities and unfortunate realities. Keke did a good job describing how she portrayed Alice trying to experience a world that she’s not familiar with and seemingly being placed in the future. It’s tough to play that, but she nailed it.

She also spoke on the transformation of Alice, which is pretty wild, it’s like there are two different Alice’s in the film, the one in the beginning that evolves into a badass towards the end. The film is really interesting with a wild shocking twist early on that changes the plot.

I hope Keke Palmer keeps on doing great work and keeps on making Chicago proud! This looks like a huge year for her with some major summer films.

ALICE releases in Theaters on March 18