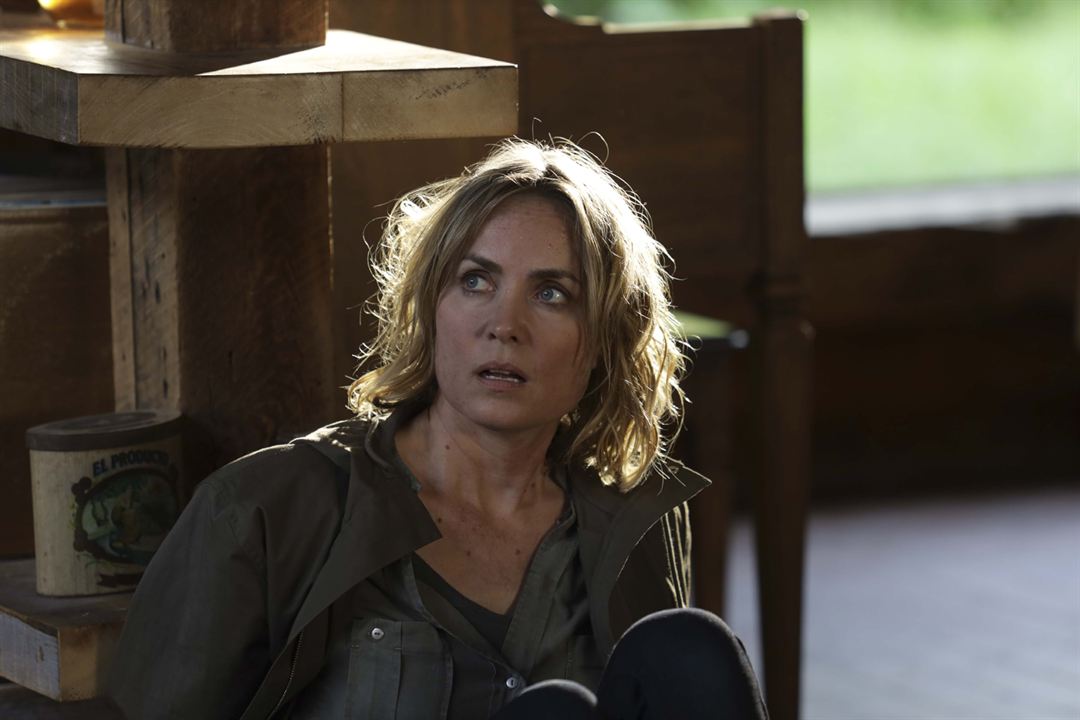 Radha Mitchell is quickly becoming one of my favorite people to talk to. Been a fan of hers for a long time. She’s had a heck of a career in Hollywood. Starring in some memorable roles and films such as Pitch Black, Silent Hill, Feast of Love and Phone Booth to name a few.

I had a chance to speak to Radha again, we spoke about her newly released film Asking For It. What was it like working on it and with a mostly female cast. Radha commented on her former co-star Colin Farrell (Phone Booth) taking on the role of Penguin in the new Batman movie. Radha shared her favorite Oscar nominated movies, plus we play a trivia game.

It was great to catch up with Radha again. She seemed so relaxed and comfortable. I her energy and engagement was tremendous, as if we knew each other a long time. It’s so easy to talk to her. We got into movie talk, she recommended Coda, so I definitely will be seeing it. It’s cool to hear actors talk about what they are watching.

I was surprised to hear that she didn’t know Colin Farrell was playing the Penguin in the Batman movie. They did star together in one of my favorite films (Phone Booth). Radha seemed pretty fascinated by the whole thing.

Seemed like she had a good time working on Asking For It. She was happy with her pivotal scene with Luke Hemsworth. The movie has a big name cast.

Finally, we got to participate in the facts trivia. I love interacting with my guests and learning these crazy seldom known facts. I had a great time with Radha and can’t wait to talk to her again.