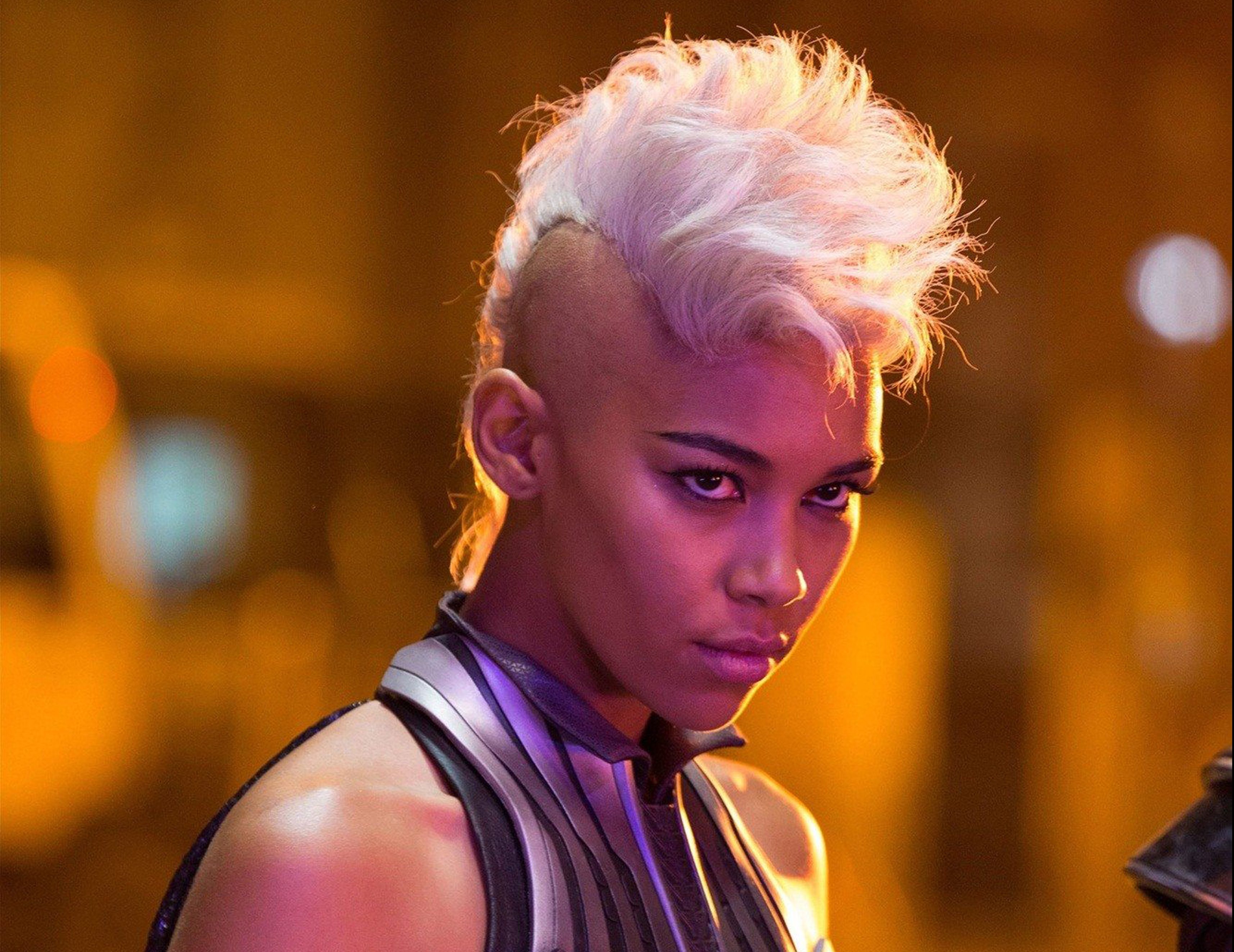 Alexandra Shipp is well on her way to stardom (if she isn’t already there). The talented actress has been a part of some major films (Shaft, tick, tick..BOOM!) and is widely recognized for playing “Storm” in the X-Men franchise.

I had a chance to speak to Alexandra about one of her latest films, Asking For It. I also spoke to Radha Mitchell about the film. Alex spoke about the impact the film had on her and the deep connections she made with her cast. Her close friendship with Vanessa Hudgens. Find out if she plans to return too the X-Men franchise to continue on as Storm? Plus, what did she think of Zoe Kravitz in The Batman?

It was my first time chatting with Alexandra Shipp. I wish it was a video chat, but unfortunately she wasn’t able to, so audio it was. She was super cool and present. Infectious energy, when you can feel it through the phone, you know it’s legit.

We spoke a lot about Asking For It and I found out a ton of stuff I wouldn’t have known about the experience she had on and off set. It really seems like she connected with her co-stars and director Eamon O’Rourke, even calling them family.

What stood out was the impact Vanessa Hudgens had on her, calling her her “work wife”. It was great to hear Alex say how Vanessa got her through some tough times. Another interesting thing she mentioned is how several of the cast got matching tattoos. That’s a lifetime stamp of approval, literally. Very cool though, even though I wouldn’t do it personally, since I’m a wimp when it comes to the idea of getting a tat.

I had to ask her about returning as Storm in the now Disney owned X-Men. Surprisingly, sounded like she’s done with playing the character and moving forward. She did mention she’d prefer a darker skinned woman to play Storm going forward. As much as I enjoyed Alex playing Storm, I’m sure she’s onto even bigger things in her career.

Batman is all the rage these days, so naturally I had to ask if she saw the film. She didn’t, but she praised Zoe Kravitz. No, I didn’t tell her any spoilers, but it was cool we got to talk about it and get her reaction on it.