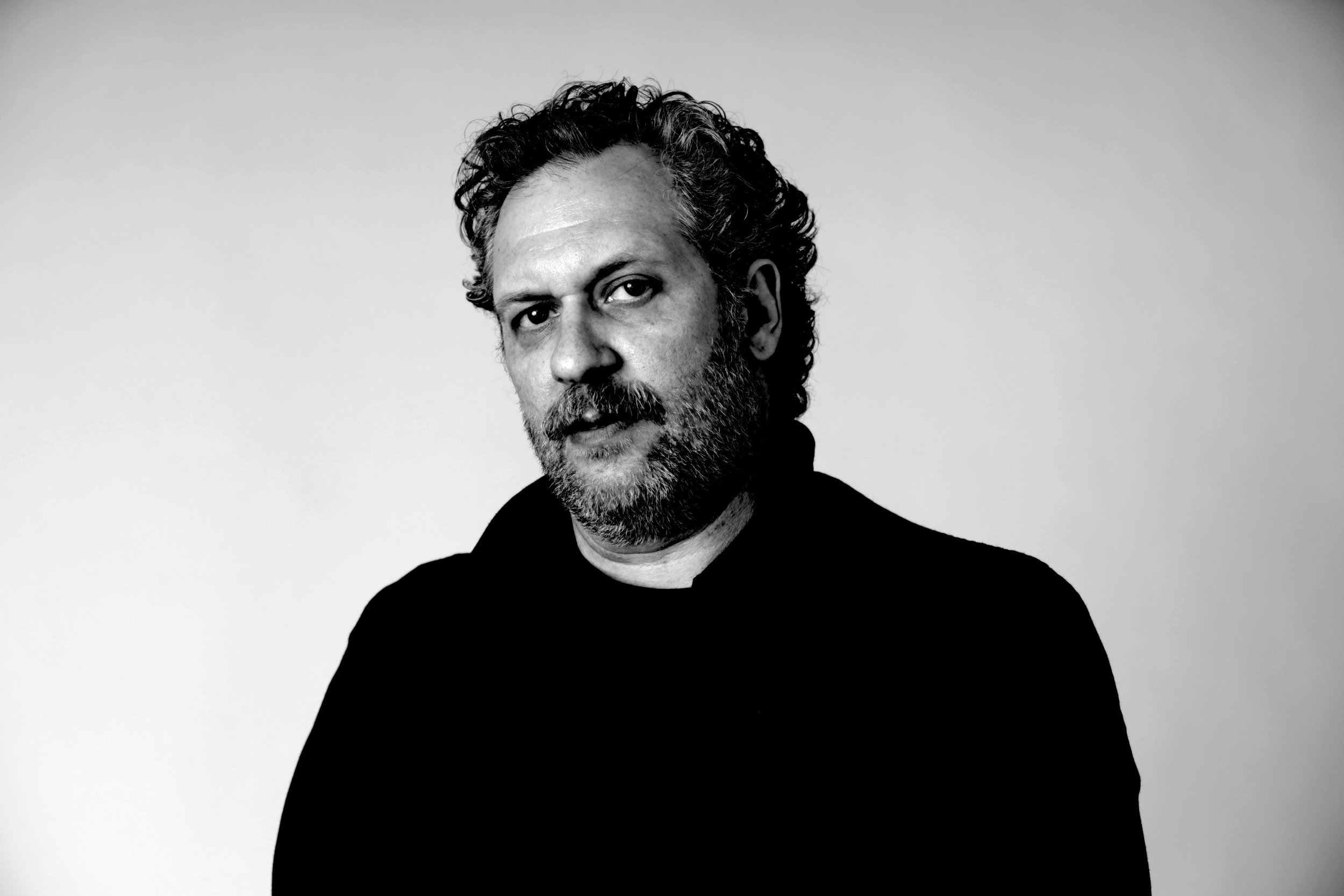 Ultrasound is about to make some waves, no not that intimidating medical ultrasound, the sci-fi movie Ultrasound. This film will pull you in multiple directions with it’s plot, so naturally I had to talk to the man that directed it, Rob Schroeder.

Rob spoke about the film. The on-set and off-set happenings. The cast. Plus, spoilers on the plot. So, you’ve been warned. Check out the entire interview below.

Rob was cool. He helped me gain more of an understanding for the film and the somewhat confusing and mysterious plot. This was the first feature he directed, so nice work by him for a first time director. I asked him about casting and I felt he gave an interesting response on that.

The film has a fairly lesser known cast of actors, but they do nice work. Rob kept things simple and even though it’s a sci-fi film, it’s not over the top, it’s more subtle and nuanced.

ULTRASOUND releases in Theaters and On Demand March 11, 2022

Next post Alexandra Shipp Returning to Play Storm? What She Thinks of Zoe Kravitz as Catwoman?