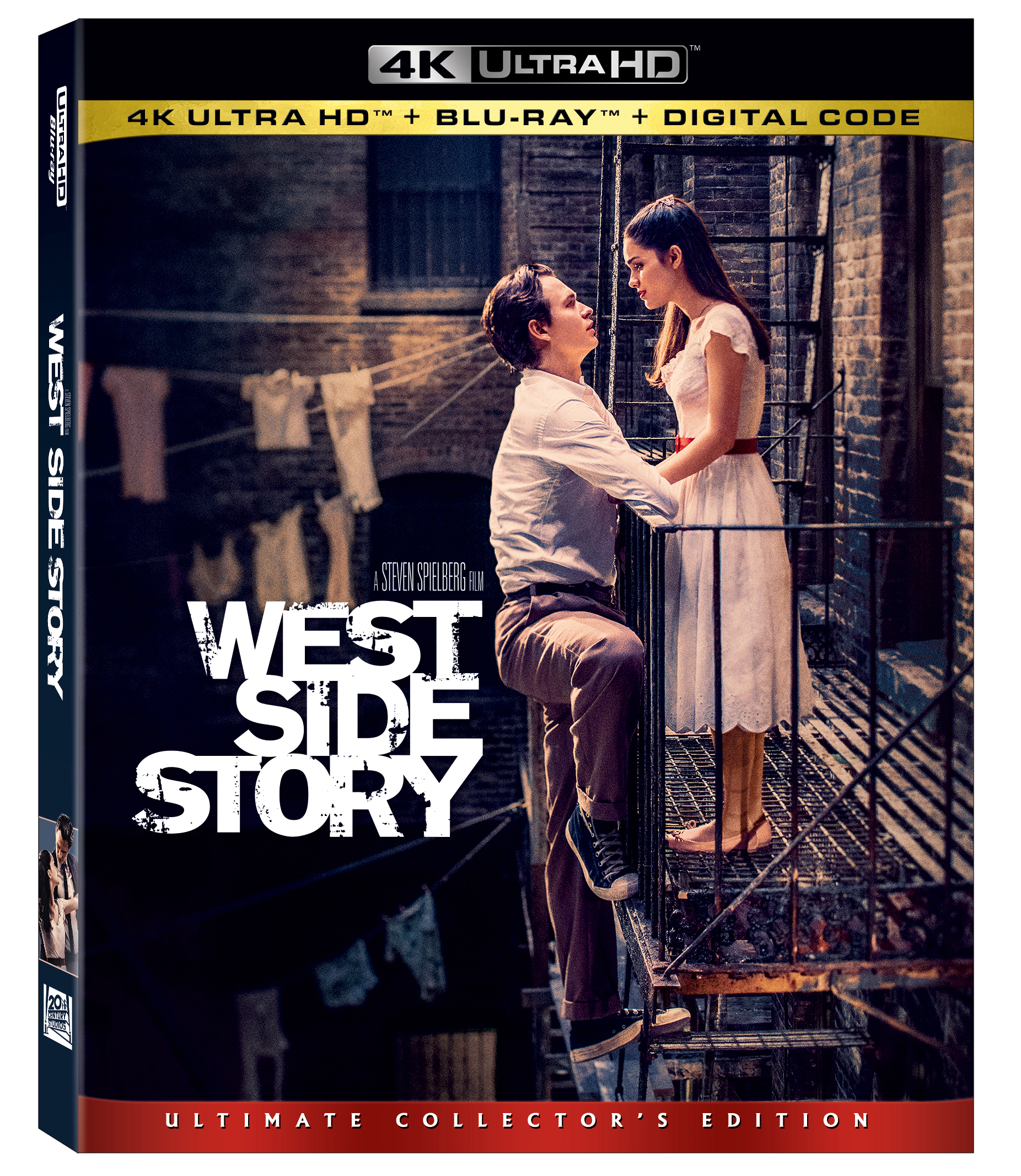 They say nothing beats the original, unless it’s Steven Spielberg’s West Side Story. One of the most anticipated movies of 2021 is coming to digital and Blu-ray for your home entertainment viewing.

Don’t miss West Side Story when it releases in March. Take a sneak peek at all the special features:

The Stories of West Side Story

Go directly to your favorite musical numbers from WEST SIDE STORY.

Previous post Contest: Enter to Win a Free Copy of ‘House of Gucci’