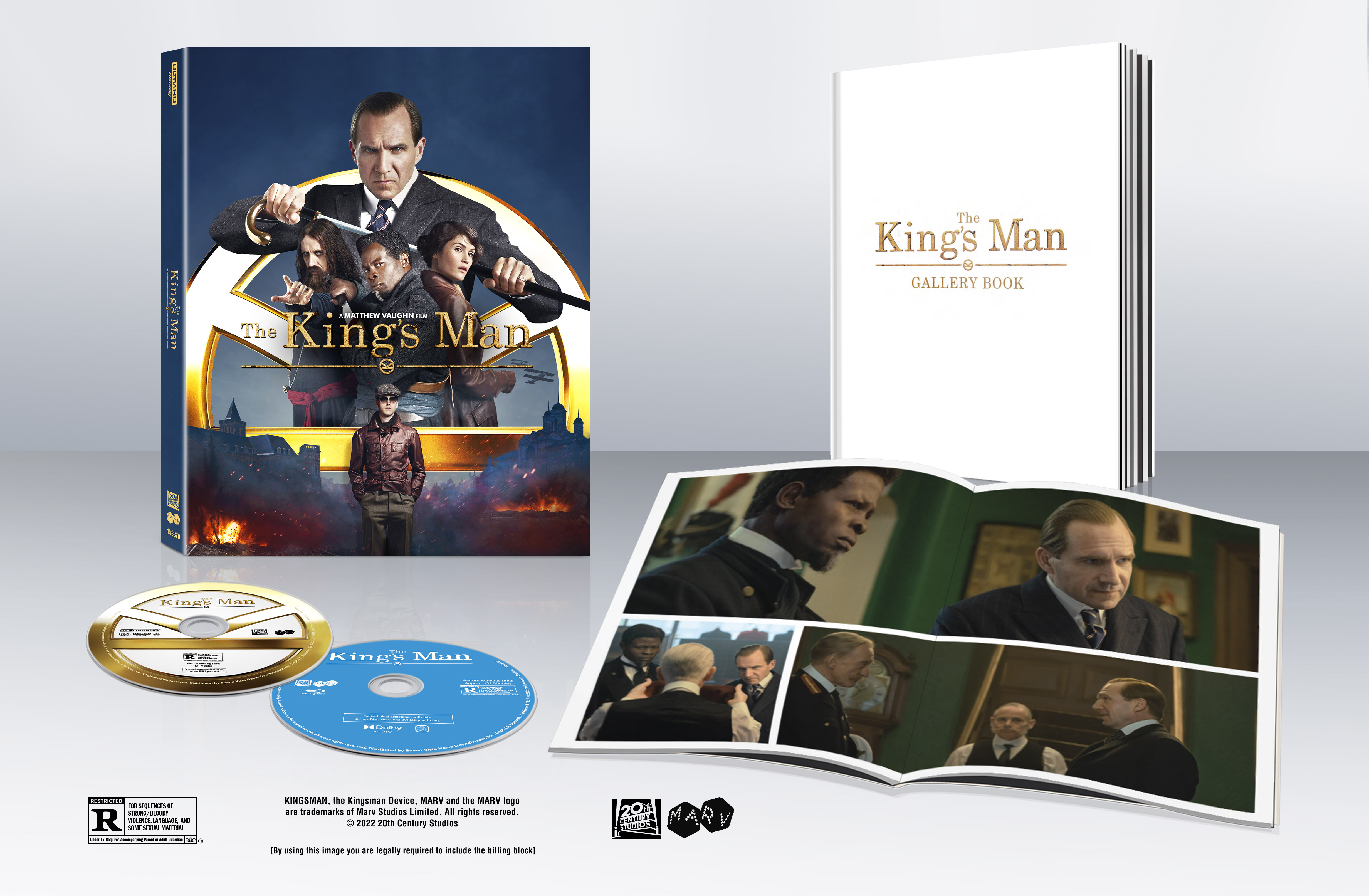 Discover the origins of the world’s most elegant and kick-ass spy agent organization in The King’s Man. Set during WWI, the Kingsman origin story begins and the film follows that plot. It’s a prequel to the Kingsman films, with Matthew Vaughn back in the director’s seat.

Don’t miss The King’s Man when it arrives for your home entertainment viewing pleasures this February. A three movie collectors SteelBook set is also releasing exclusively at Best Buy.

Add THE KING’S MAN and the KINGSMAN collection on Digital February 18, and on 4K UHD, Blu-ray and DVD February 22