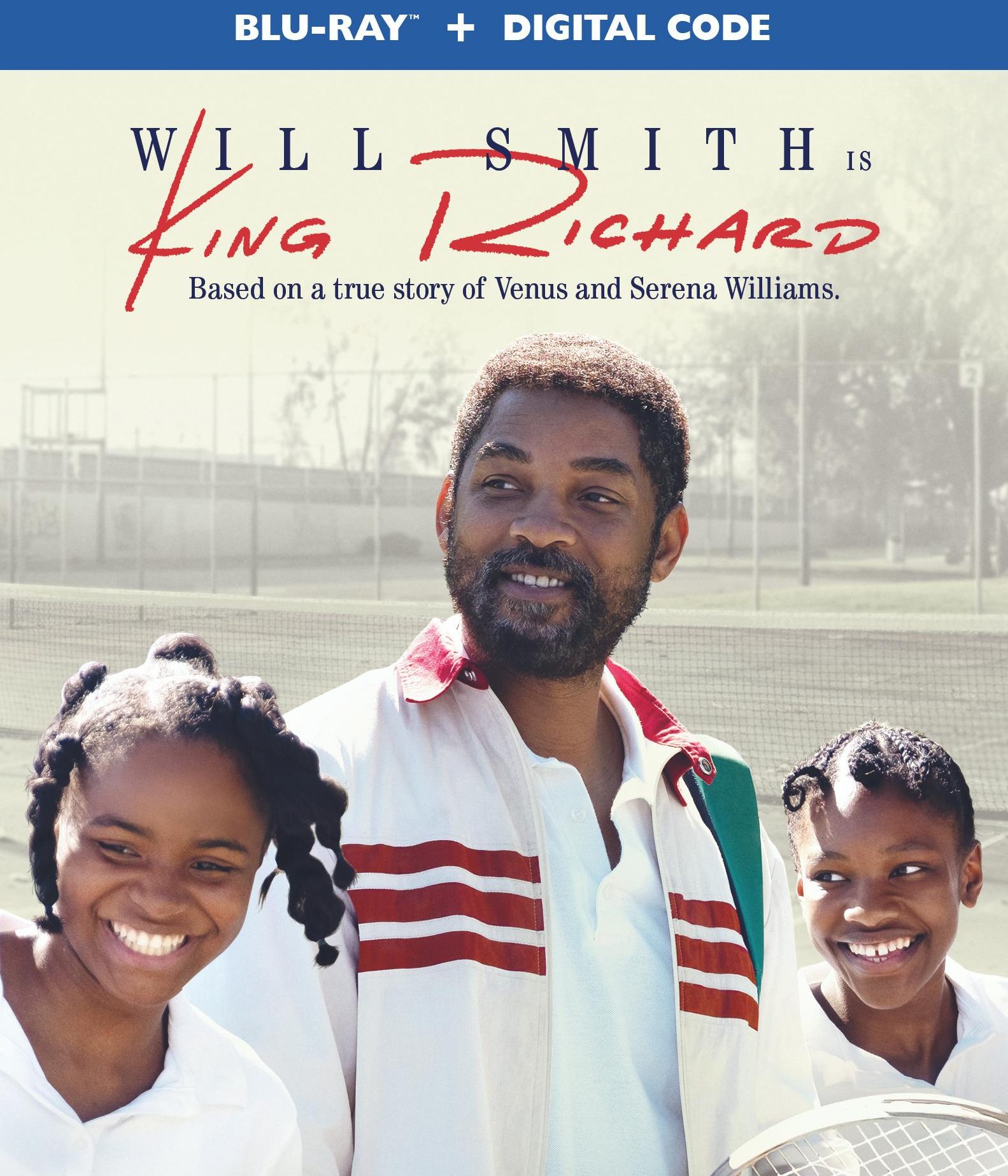 See the story of how tennis icons Serena and Venus Williams came to be and the man behind their success. King Richard is the true story of Richard Williams (Will Smith) and his determination to turn his young daughters into tennis greats.

Check out Will Smith in King Richard when it comes to 4K and Blu-ray in February.

KING RICHARD arrives on Digital on January 4, on 4K, Blu-ray and DVD on February 8