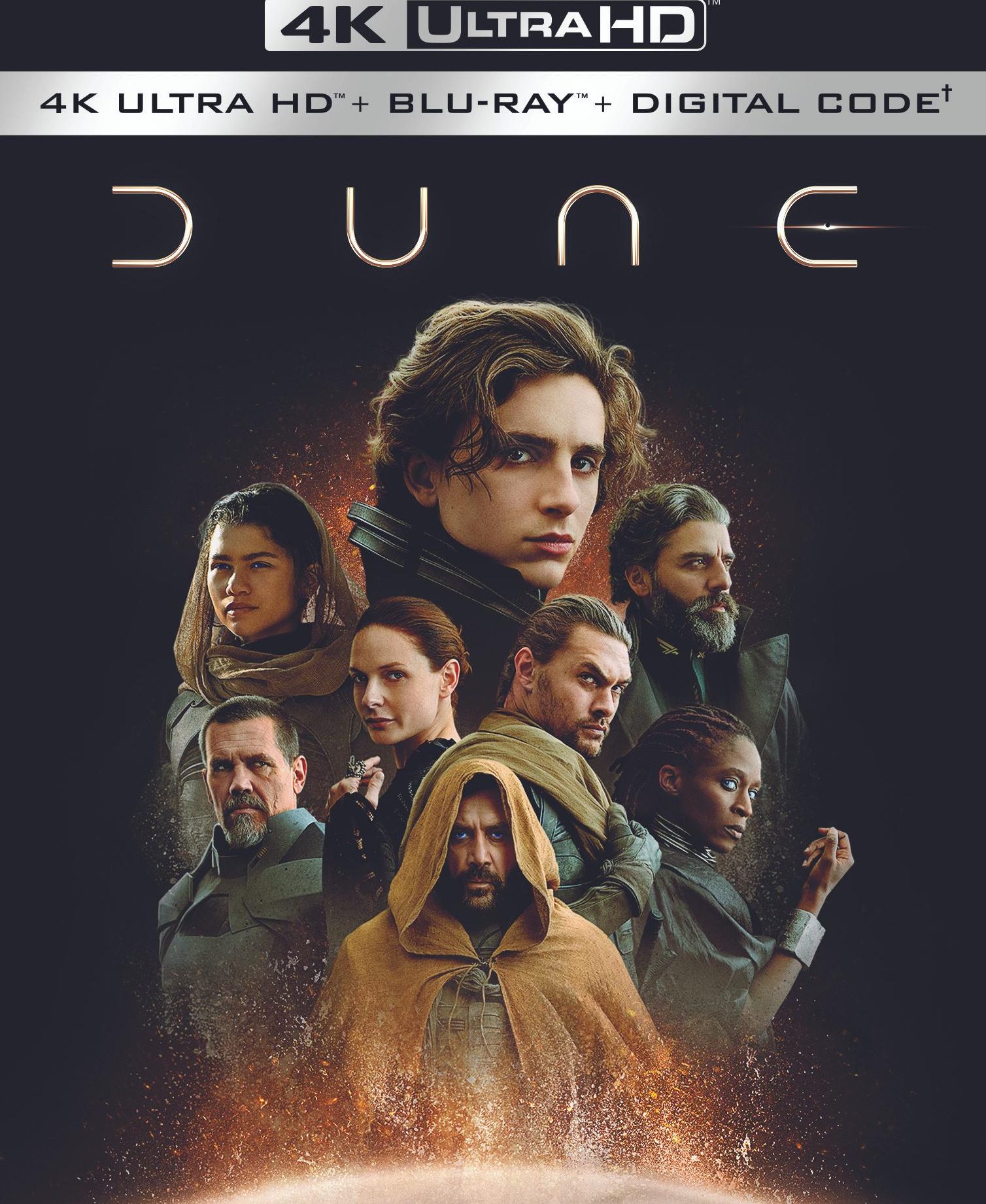 One of the biggest films of the fall is coming to 4K and Blu-ray in January. Dune is a can’t miss visual spectacle. Directed by two-time Academy Award nominee Denis Villeneuve and starring Timothee Chalamet.

Dune has grossed over $350 million at the global box office and received critical praise. You won’t want to miss it.

DUNE releases early for Digital Premium Ownership on December 3rd, and on 4K, Blu-ray and DVD on January 11, 2022