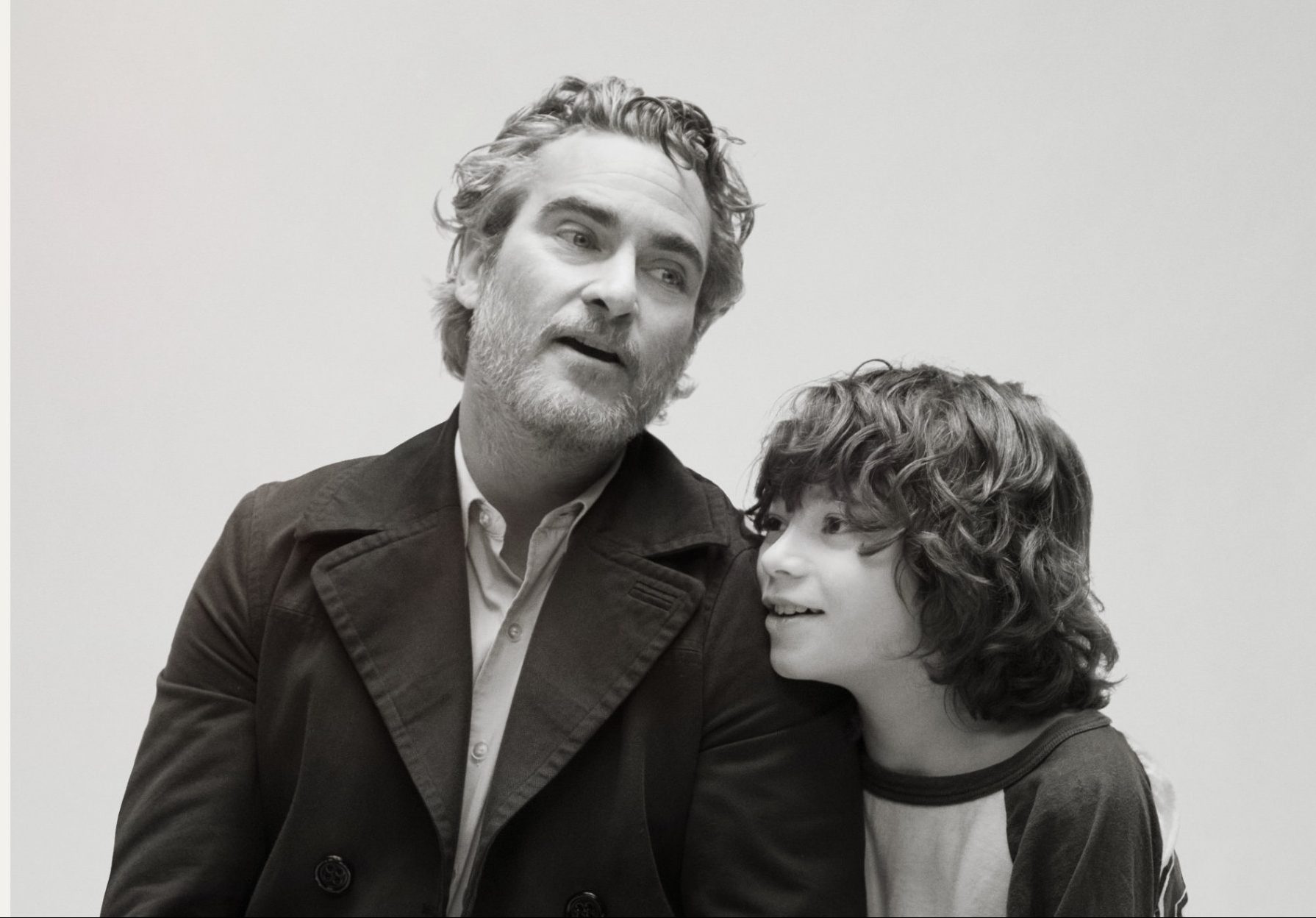 Joaquin Phoenix is arguably one of the best actors on the planet. His latest film C’mon C’mon is no exception when it comes to his pristine work. Directed by Mike Mills, the film tells the story of a radio journalist played by Phoenix, who embarks on a cross-country journey with his young nephew.

I had a chance to speak to the writer & director Mike Mills, along with the stars of the film Woody Norman and Gaby Hoffmann. They spoke about working with Joaquin, why the film is black and white and if they would trust their kid with Joaquin. Find out what they had to say.

This was a lively and fun press junket. Woody has such a big personality. He’s got immense star potential. I liked how blunt and funny he was. He was dynamic alongside Phoenix in the film.

Mike is an accomplished filmmaker, having written and directed movies such as Beginners and 20th Century Women. Gaby is is a fantastic actress. Her first movie role was in Field of Dreams! How cool is that?

So I was curious as to why this was in black and white, so I had to ask Mike about it. He gave a really interesting answer and perspective.

I was surprised to hear that Woody and Joaquin didn’t do much bonding off-screen. Their chemistry on-screen was spectacular. I also felt we learned a lot about Joaquin from Woody. Apparently Joaquin is quite the talker and loves talking about being vegan.

The best and most hilarious part was when Woody replied that he wouldn’t trust Joaquin if he had kids and he went into it deep on the reasons why. That was awesome.

Woody is quite the character, take a close look when he sips his water during the interview. He was having fun. The kid is a comedian in the making.

Donate a cup of coffee

C’MON C’MON is out in Theaters on November 19th