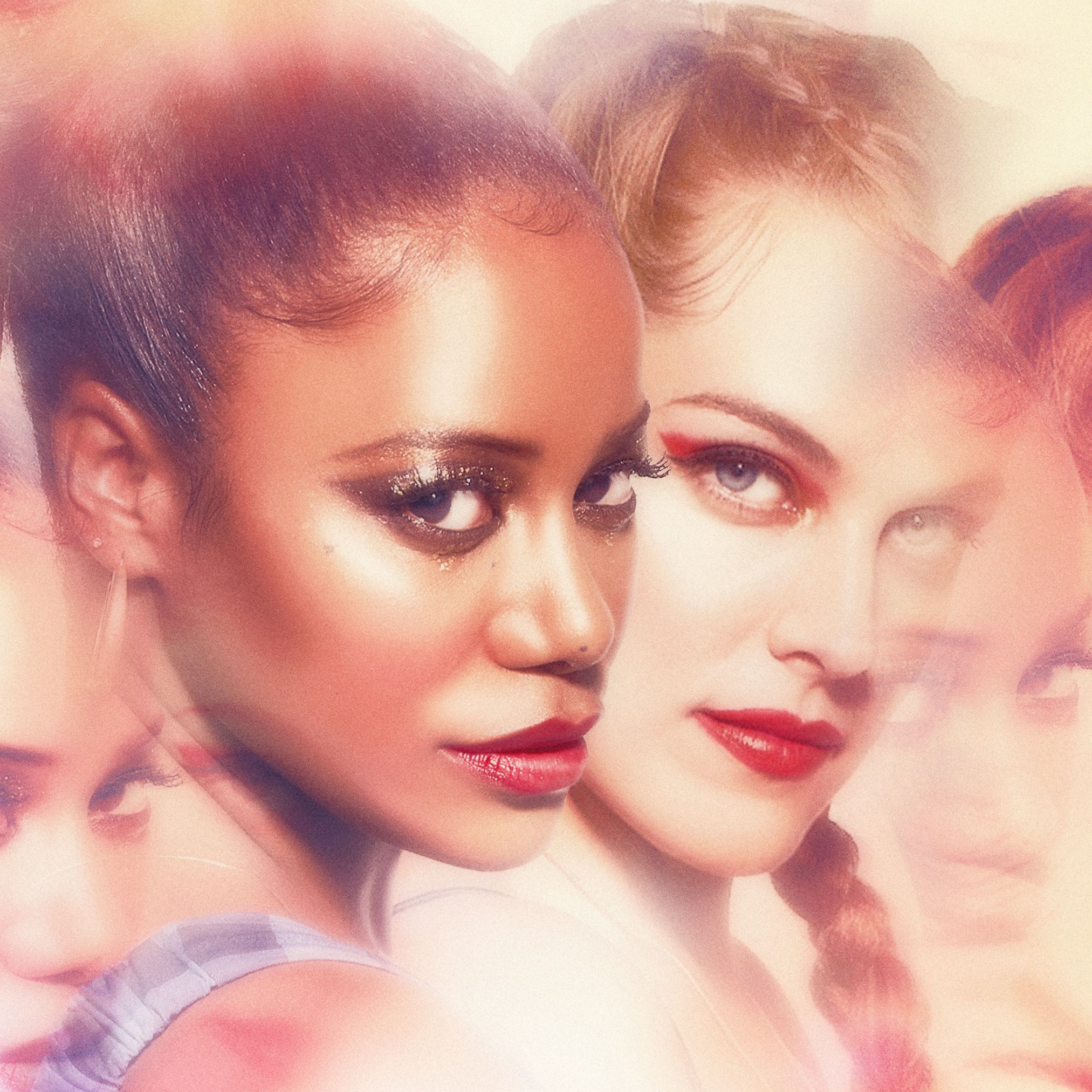 We have come to a point where a Twitter thread turns into a movie script. Is Hollywood running out of original ideas? Probably. The personal story of A’Ziah “Zola” King is now a movie titled Zola. Is the 148 tweet thread turned Rolling Stones article worth a movie treatment? That’s the debatable part. So let’s dive into that.

A stripper named Zola (Taylour Paige), tired of being a waitress, befriends a stripper named Stefani (Riley Keough). Imagine what could happen next when you bring together two stranger strippers? Well, Stefani comes up with a novel idea to travel down to Florida and dance the weekend away and scoring big. Not too outlandish of an idea, so Zola says “yes”. Of course things don’t go as planned over the next 48 hours. That’s when shit starts to hit the fan.

Enter pimp man “X” (Colman Domingo) and the unwanted sidekick/boyfriend of Stef, Derrek (Nicholas Braun), and a joyride to Florida sounds messy. What unravels is a series of outrageous events, but none of which seem out of the realm of possibility, given the circumstances and individuals involved.

I really liked this cast. Probably the best part about this film. Taylour Paige is a star in the making. She has a vibrant personality and takes command of the screen. Keough has been a promising actress on the brink of stardom. I really like the work of Keough. If you can forget she’s Elvis’ granddaughter and recognize her for her talents and roles then you realize she has already made a mark for herself in the industry. Keough is a bold actress, that’s the first thing that comes to mind when I think of her.

If you haven’t been paying attention Colman Domingo is one of the hottest names in the industry. The man has been doing fantastic work. He reminds me a lot of Idris Elba, in terms of looks and acting. Check out Domingo in Ma Rainey’s Black Bottom, if you need any indication of why I feel he’s the next big thing in Hollywood.

As if those actors weren’t enough to grab your attention, Nicholas Braun steals each scene he’s in. I first became familiar with the 6’7” actor for his breakout performance as Greg Hirsch in HBO’s Succession. He’s such a talent. Terrific deadpan comedic chops. He’s just too good at playing goofy characters. The man is pure entertainment, you’d think he’d been plucked off the set of SNL. He’s a fascinating watch in this film.

This is a smaller budget indie film, there is no doubt about that. The film had a good look to it, but also I appreciated how simple and raw the footage was. No need to add any effects or fancy visuals, the focus was on the characters and story, as it should have been, so mission accomplished.

I could have lived without the constant sound cues. There is a buzz and ping of a phone text whenever an idea thought and about to be said out loud. So much damn pinging that it distracted from the movie. Didn’t think that was a good choice. Totally unnecessary, not sure what the effect was aimed for really?

Janicza Bravo is an up-and-coming director, and she does good work on Zola. This could be that film for her that gets her too the next level, working with quality actors and getting the best out of them. I had the impression that based on what’s evident on-screen she didn’t try to overdo anything and kept it simple and focused.

So I’m a bit conflicted on how entertained I really was by this film. The set-up is convincing. Zola narrates the story from her point of view and has you on the hook throughout. Maybe it’s hard to surprise me, but nothing I saw develop in the story surprised or shocked me.

It sounds like A’Ziah’s story would be fascinating to listen to at a party, but to make a film out of it, seems like that’s pushing things a little. There have been several films made from Rolling Stones articles that have been far more compelling, War Dogs is one I can name off the top of my head. This one wasn’t that.

If you’re setting yourself lower expectations and not buying into Zola’s storytelling hype, then it’s an enjoyable enough film. If you’re expecting insane shocking shenanigans, then you’ll be in for a let down. I mean is it that crazy to imagine a trashy dude trying to short change an escort? That’s the kind of “shock value” that the plot is banking on you to be impressed with. Didn’t work on me.

I guess they did the best they could out of a tweet-turned-movie. The actors were on-point and each had an interesting and distinguished character. Great ensemble of potential big breakout stars. The plot was engaging enough to stick through it. Occasionally funny. I just found the characters to be a lot more satisfying than the story.

There are a lot worse ways to waste 86 minutes than watching Zola, for example, scrolling through twitter.