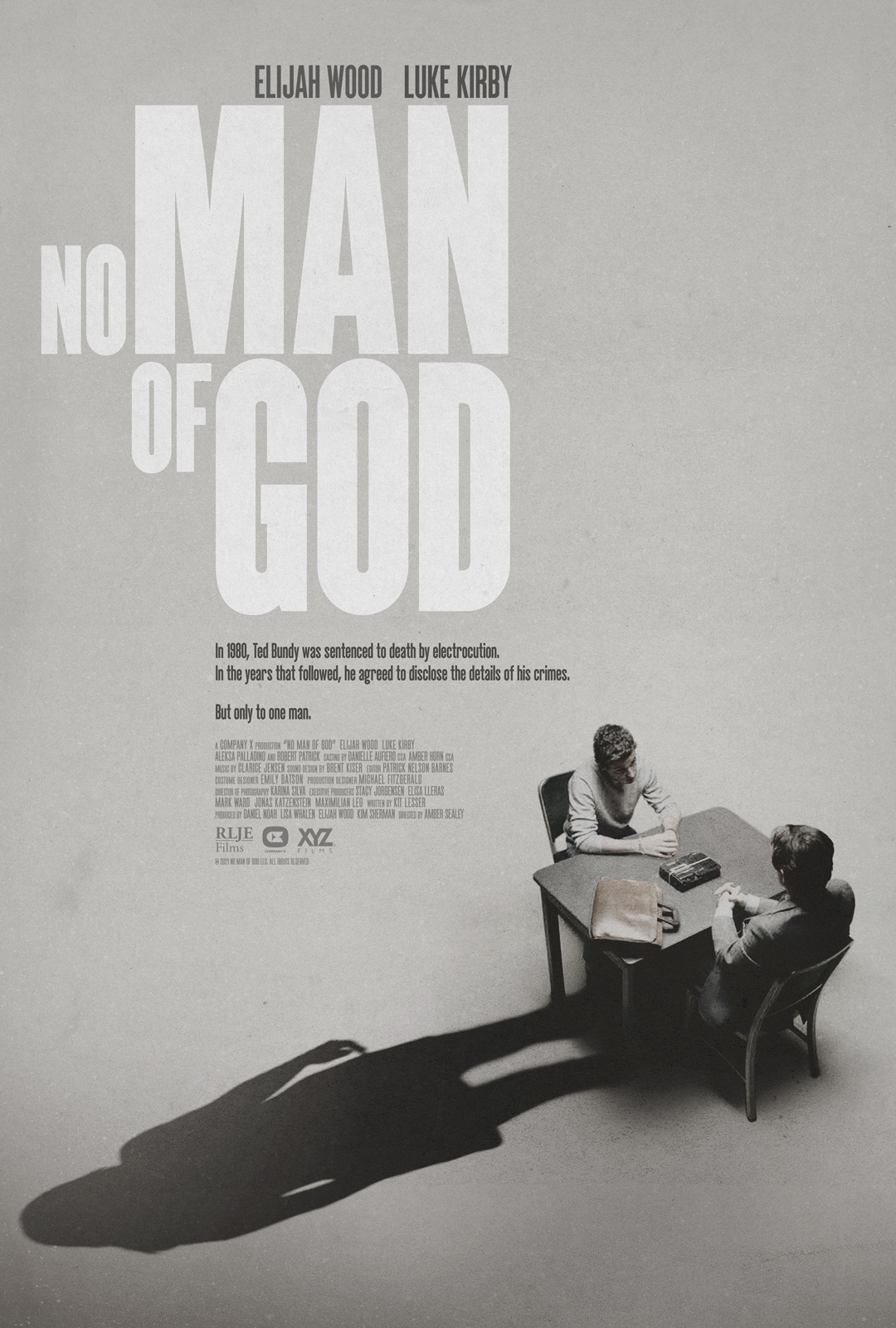 The name Ted Bundy will send chills to many who know the story of the infamous serial killer. In No Man of God, the accounts of his murders are depicted. The film is based on a true story and is written by Kit Lesser, directed by Amber Sealey, and it stars Elijah Wood and Luke Kirby. The trailer and poster for the film have officially released. Check them out below.

Synopsis: In 1980, Ted Bundy was sentenced to death by electrocution. In the years that followed, he agreed to disclose the details of his crimes, but only to one man. NO MAN OF GOD is based on the true story of the strange and complicated relationship that developed between FBI agent Bill Hagmaier and an incarcerated Ted Bundy in the years leading to Bundy’s execution.

NO MAN OF GOD releases in Theaters, On Demand and Digital on August 27, 2021

Next post Movie Review: 48 Hours of Mayhem, But ‘Zola’ Isn’t that Unbelievable