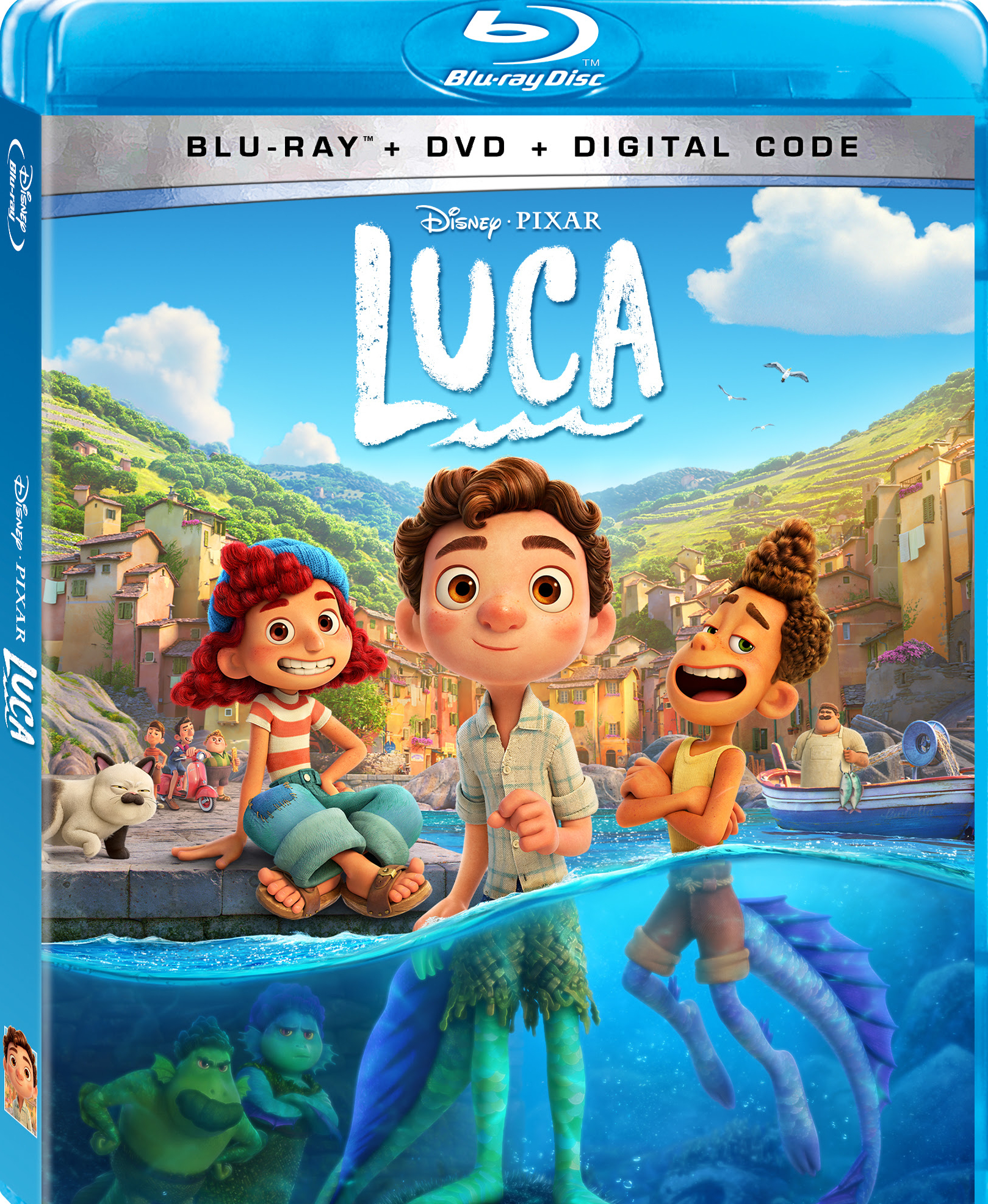 Transport yourself to a beautiful Italian seaside town and fall in love with the unforgettable coming-of-age story of Luca. See Luca and his friend Alberto experience the world underneath the surface as they explore the magical waters and discover the deep secrets of life underwater.

Luca will be releasing this August for all of your home entertainment viewing.

Next post ‘The Conjuring: The Devil Made Me Do it’ Home Entertainment Release Date Announcement