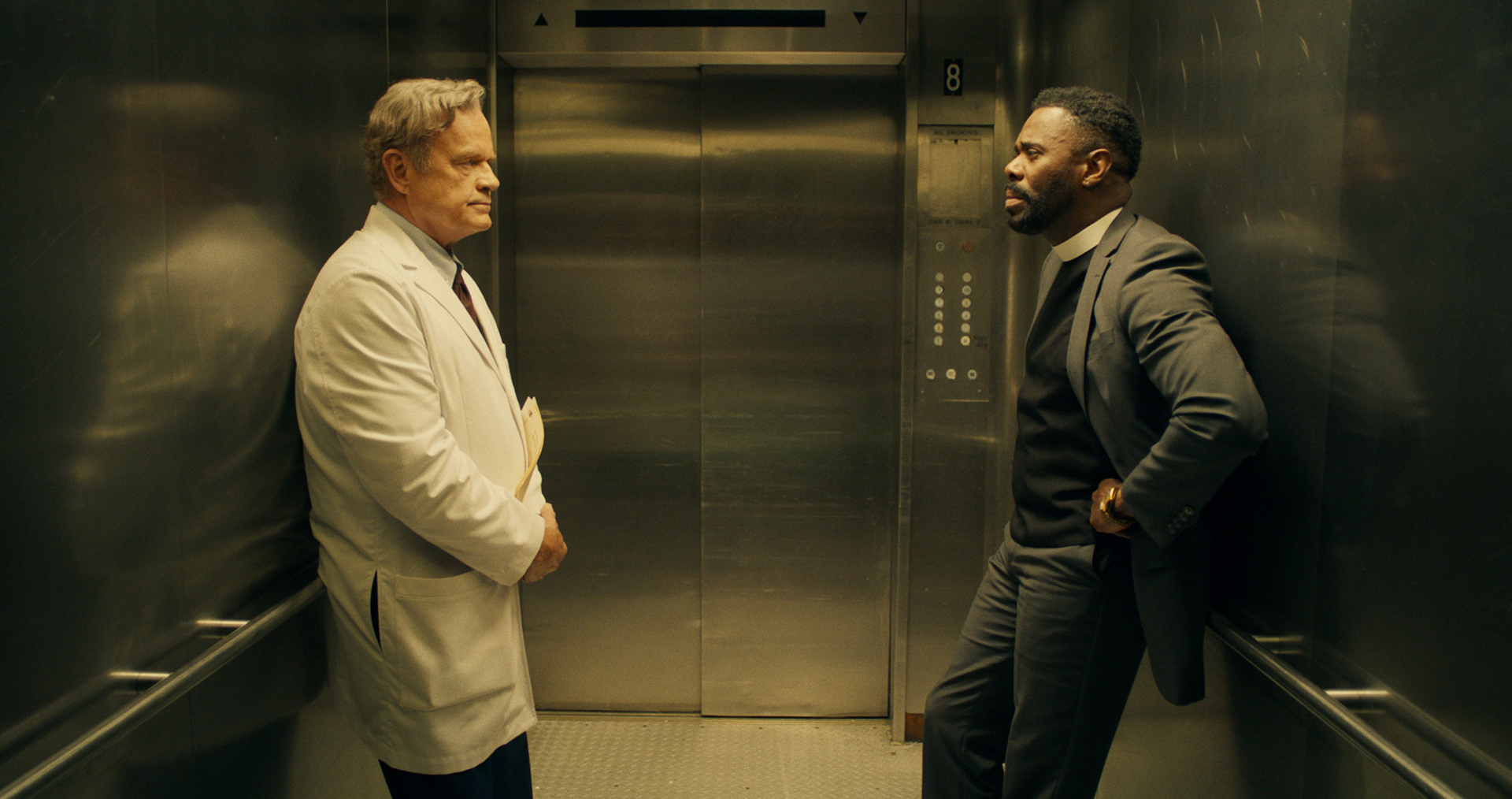 I always enjoy giving out movie recommendations based on what I find entertaining and inspiring, so I will urge you from the start to see The God Committee. Directed by Austin Stark and starring a all-star cast that includes Kelsey Grammer, Julia Stiles, Janeane Garofalo and Colman Domingo.

The film is impactful and eye-opening. It centers on our medical industry and organ donation.

I had a chance to speak to the writer/director of the film Austin Stark and one of the stars Colman Domingo (Ma Rainey’s Black Bottom, Selma). The guys discussed working on the film. The impact the story has and how they related to it.

Fantastic discussion with Austin and Colman. This movie really was eye-opening. It takes you behind the scenes of the “business” that organ donation can be and the decision-makers behind it. It’s the kinda stuff you don’t hear about on the news or don’t really ever see. I’m glad this movie was made to emphasize what actually can happen when it comes to organ donation.

Austin adapted the story for the screen that was originally a play. He did a fantastic job. I could hear his passion for why he wanted to tell this story and he spoke about his reasoning, including spreading the awareness about organ donation and wanting people to sign up.

Colman was drawn by the script and Austin to take on the role. I did tease him about playing a pastor yet again (he just played a pastor in Tom Clancy’s Without Remorse). I did learn that he does officiate weddings! Who knew? Pretty cool. So maybe him being a pastor one day isn’t completely out of the real. He did say he’s a spiritual person and is not afraid to step into the dark side to play some characters.

Very cool and chill guys. I enjoyed their work on this film. Been a fan of Colman from his previous work. This film is a must-see. The cast is fantastic and it has some stellar performances, not to mention a fascinating and compelling plot.

THE GOD COMMITTEE releases in select Theaters and On Demand on July 2, 2021