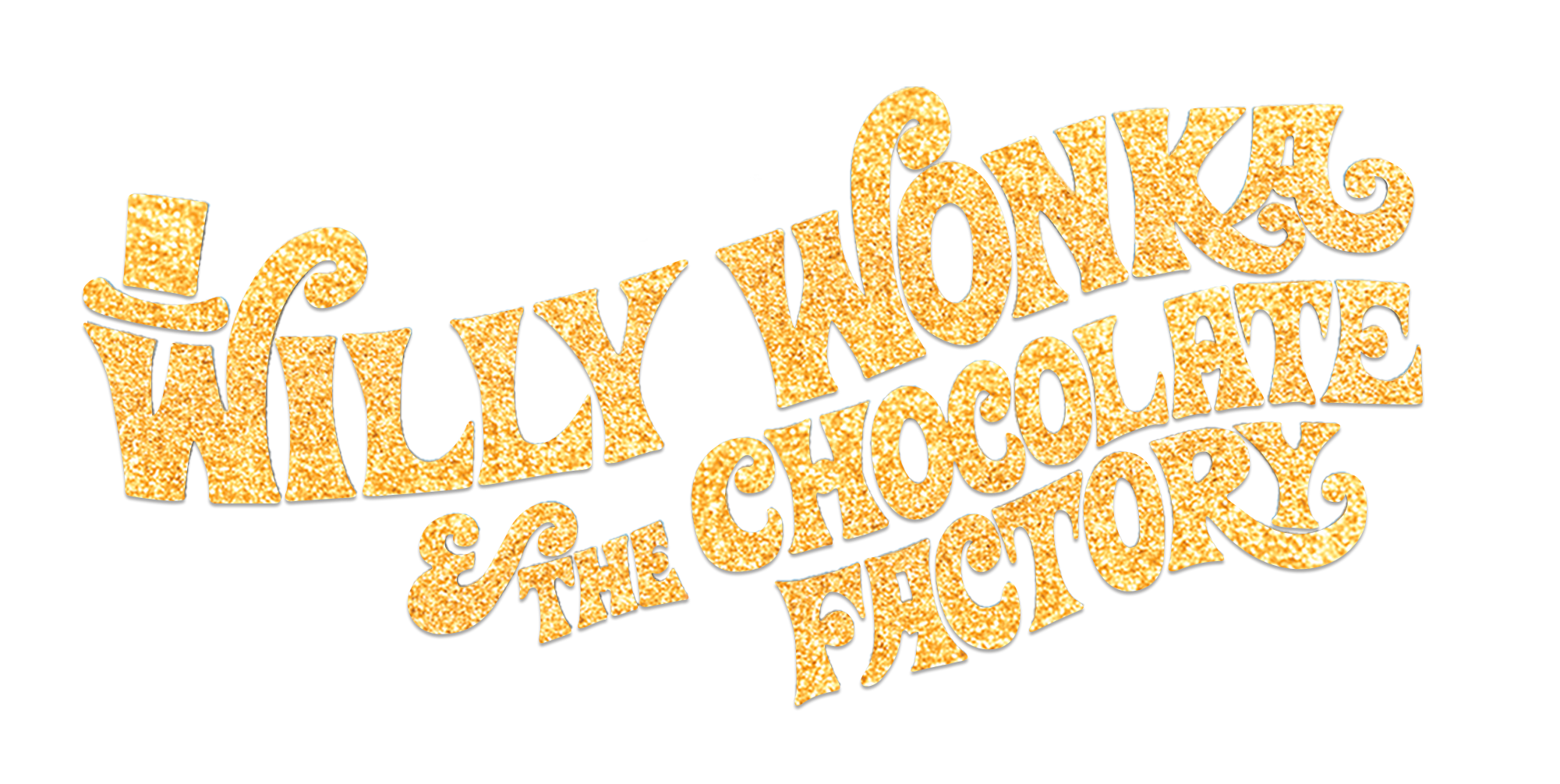 In celebration leading to this special occasion, the actors from the film sat down together for a virtual discussion about the film. Sharing memories and reflecting on the experience of being part of this family classic.

Own WILLY WONKA AND THE CHOCOLATE FACTORY on 4K UHD, Blu-ray Combo Pack and Digital now