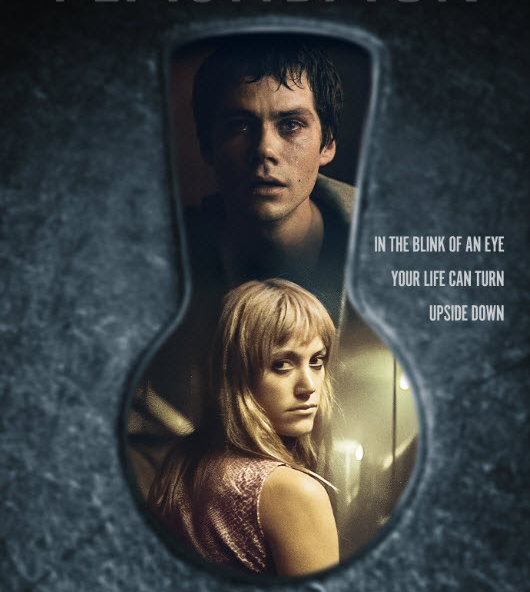 Theaters are opening up with new movie releases weekly! That’s great news. With all the hype surrounding the new releases, not to be lost in the fun are the continuous digital, blu-ray and dvd releases. June has a couple good under-the-radar films you should check out.

This movie is wild. Lots of mind-bending stuff. Reminded me of a lovechild between The Butterfly Effect and Limitless. It’s an intriguing thriller starring a good young cast lead by Dylan O’Brien and Maika Monroe.

I don’t want to give much away, but here is the official synopsis of the film to give you an idea:

Frederick Fitzell (Dylan O’Brien, THE MAZE RUNNER) is living his best life—until he starts having horrific visions of Cindy (Maika Monroe, IT FOLLOWS), a girl who vanished in high school. He reaches out to old friends with whom he used to take a mystery drug called Mercury, but realizes the only solution lies deep within his own memories. So Frederick goes on a terrifying mental odyssey to learn the truth. This mind-bending thriller also stars Hannah Gross (JOKER) and Emory Cohen (BROOKLYN).

The cast is good, the characters are interesting, but thee best part is the edge-of-your-seat plot. This is a movie you need to stay with, or else you will get lost if you aren’t paying attention. There is a lot of back-and-forth from present to future, mind-alteration kinda stuff.

It’s definitely an entertaining ride and worth checking out.

FLASHBACK is out now on in select Theaters, Blu-ray, DVD and Digital