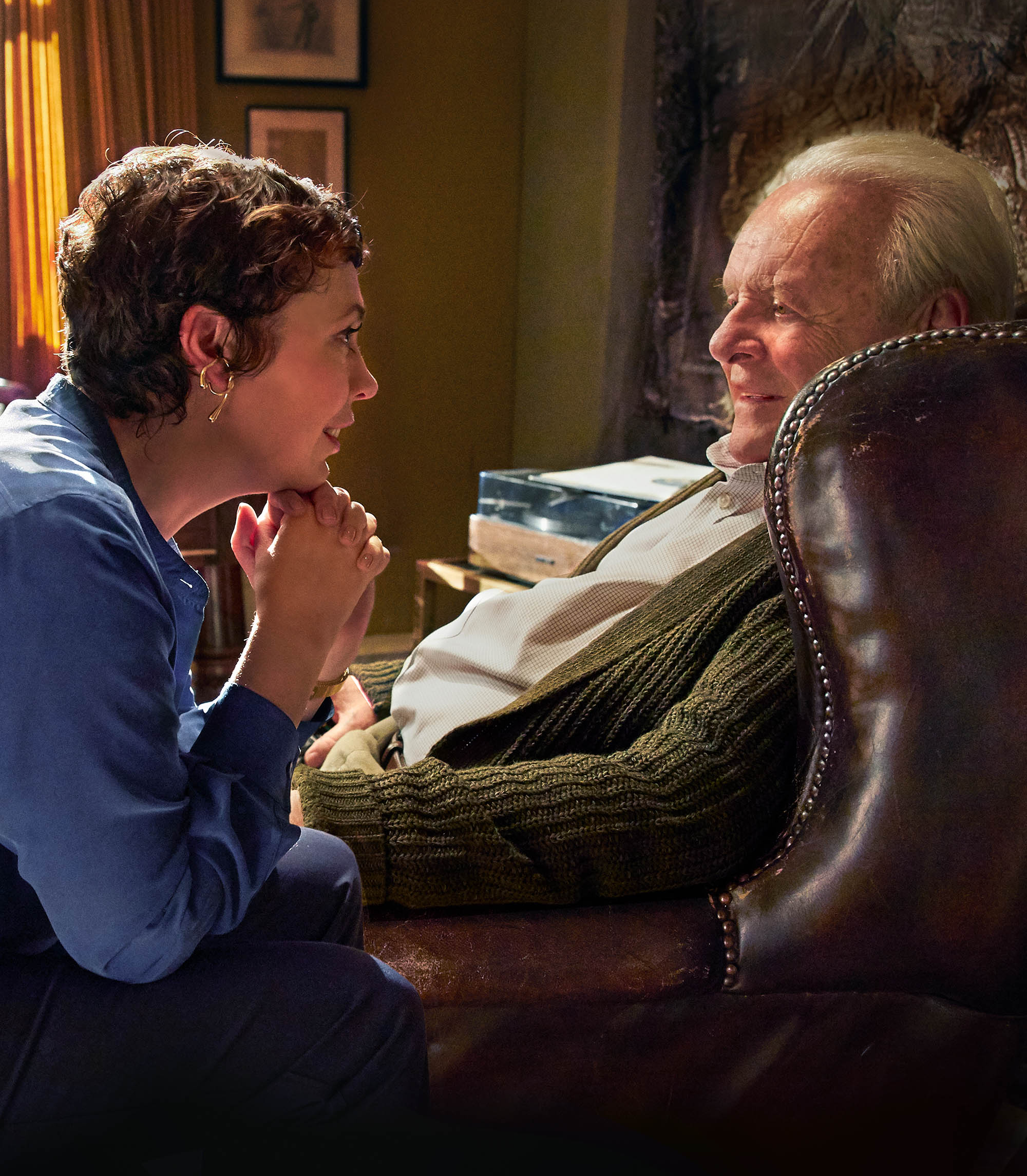 May is the lead-in to the start of summer. That applies to summer movie season also. As we open up the country more and more, theaters are opening and releasing new movies also. Not to be overlooked, but May delivered some phenomenal home releases on digital, blu-ray and dvd.

Here is a look at the top home entertainment releases for May:

The general public and industry folks were in shock when Anthony Hopkins won the Oscar for Best Actor. Had they watched The Father, it would be perfectly reasonable to expect Hopkins to pick up that award. He was simply tantalizing.

Hopkins and Olivia Colman put on an acting master class on-screen. The film depicts a man struggling with alzheimer’s as his caring daughter comes to terms with her father’s illness. It’s stark and poignant. A movie so compelling by the performances, you can’t keep your eyes off it.

I was so swept up by Hopkins performance, that I thought the film was a horror suspense thriller. I appreciated this story being shared from the perspective of the person suffering debilitating memory loss. It’s heartbreaking and frightening to witness. It’s something that hasn’t been documented in feature films often enough, never with such precision and haunting reality as Hopkins does. One of the year’s best films. Must-see.

THE FATHER is out now on Blu-ray, DVD and Digital