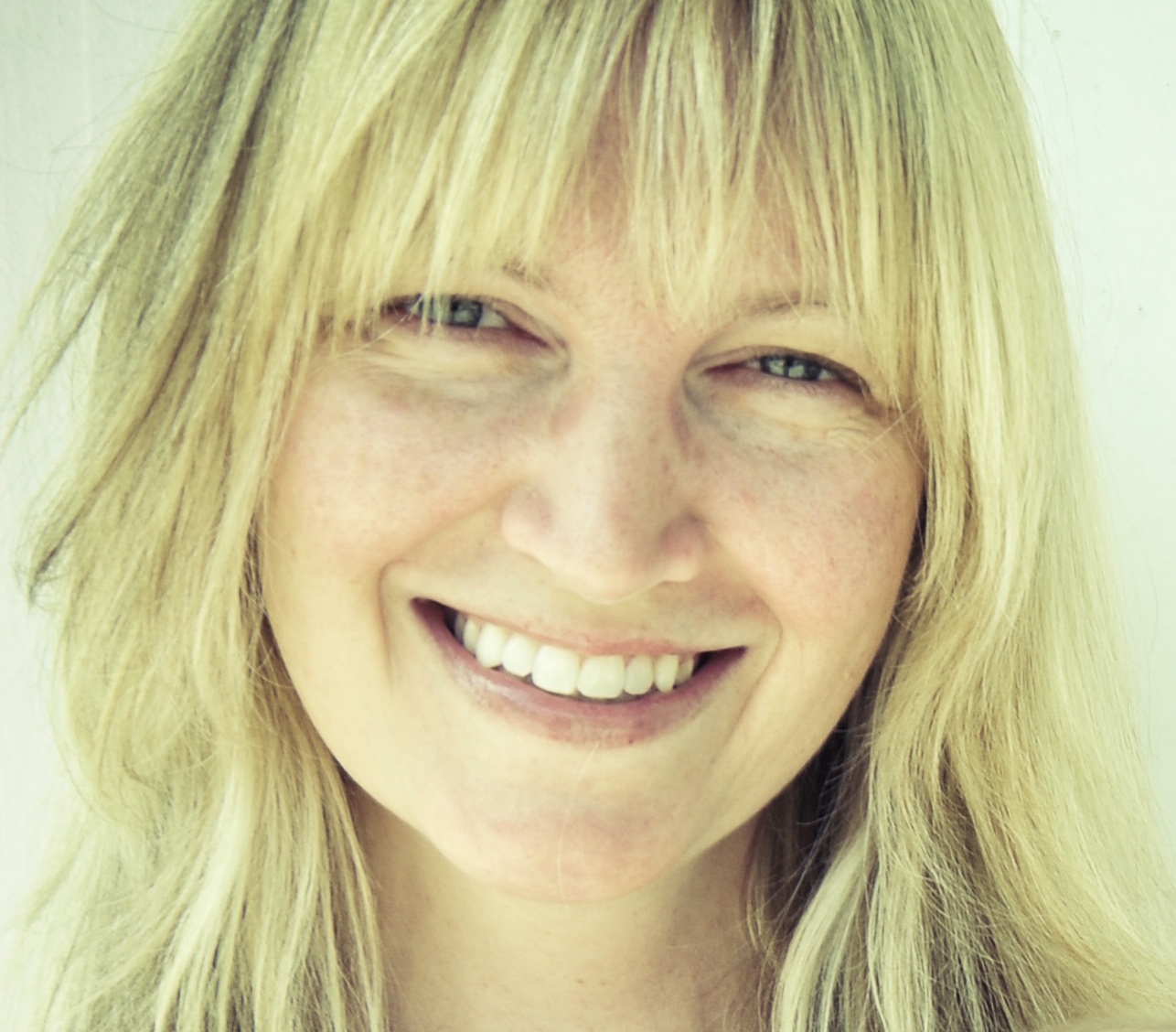 Having interviewed hundreds of actors, directors and writers I’ve gained lots of insight on how movies and television shows are made. The actors, writers and directors are also the individuals most recognized with any project. The producers are often labeled as the “money” people, but they are far more than that. Without them most projects don’t even get off the ground.

Lindsay Lanzillotta is a film producer that produced The Invitation (starring Logan Marshall-Green) and Obsession (starring Mekhi Phifer) among others. Lindsay currently heads the production for The Film Arcade Carousel. I spoke to her about her work for the TFA Carousel, independent filmmaking, the future of films and film distribution, plus much more.

Lindsay was introduced to me by a PR friend. I was made aware of TFA Carousel and found them to be a very interesting company and service. From what I know TFA Carousel offers independent filmmakers a service where they search for distribution deals for the film and even take care of handling of the promotional aspect. Pretty cool full-service one stop shop.

Lindsay was great to talk to. She was very nice, personable and engaging. She has a lot of knowledge and experience handling film production. I wanted to hear her thoughts about the current state of the industry due to the pandemic. Lindsay offered some great insight. I am not very familiar with the distribution aspect, so it was cool to hear Lindsay speak about it.

I asked her about movie theaters and how they they will be able to function now and after the pandemic slows down. We both are fans of the movie theater experience and feel there is hope for them. It was good to hear Lindsay feel optimistic about their return and future. I also asked her about all the content overload with the numerous streaming avenues available.

I enjoyed speaking to Lindsay and she was very gracious with her time. I had a ton of questions and genuine curiosity about what she does and hearing her perspective. I think the Carousel is a unique service for professional consultation that filmmakers can get a lot of use from and I’m pretty sure it will only expand and become bigger going forward.

Next post Conversation With Lin Shaye: On the Future of the ‘Insidious’ Franchise & Working with Fellow Horror Icon Tobin Bell