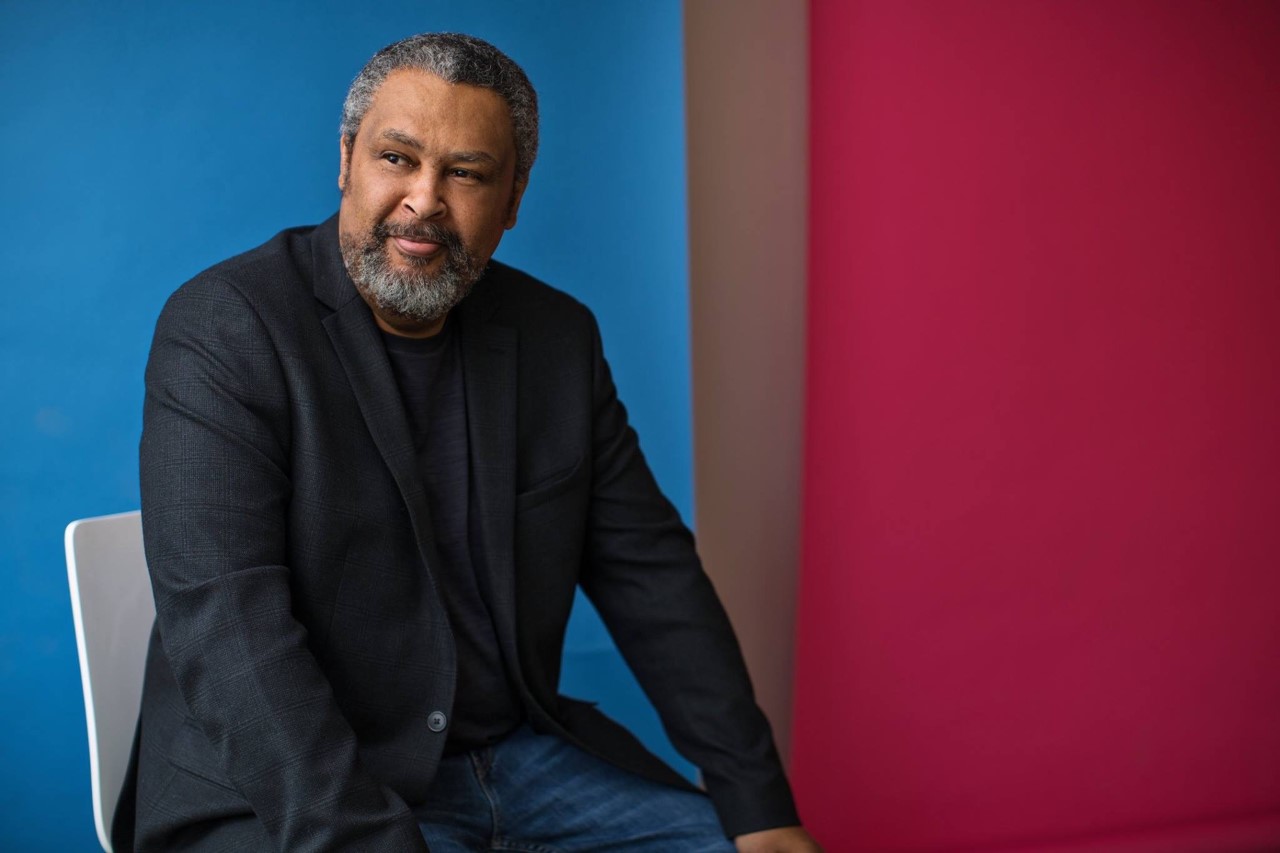 It’s not often you get to chat with an Oscar winner, but I’ve had the fortune to meet Kevin Willmott on a few occasions. This, time I had an opportunity to have a one-on-one with Kevin in time for the release of his new film, The 24th.

Kevin spoke to me about his fondness for history, being an educator, his longtime friendship with Spike Lee and the current state of racial injustice.

Kevin is a pleasure to talk to. Very smart man with a great personality. You’d never imagine he’d be an Oscar winner with so many accolades to his name by his humble demeanor.

I had no idea he was a college professor at the University of Kansas. That’s so cool. Imagine going to class and Kevin walking in as your professor. Amazing. The best part of it is that he gives opportunities to his students. Just look what he did with Trai Byers, he co-wrote the movie with him and cast Trai in the lead to play Boston.

I am glad I asked Kevin about the current state of our country and the unrest with the pandemic and racial injustice. He was so eloquent with his thoughts and perspective.

Great conversation with Kevin. Had met him on red carpets, but never got this time to talk to him. He’s a phenomenal writer and has done a great job collaborating with Spike Lee and telling African American stories. The 24th is definitely a movie to see.