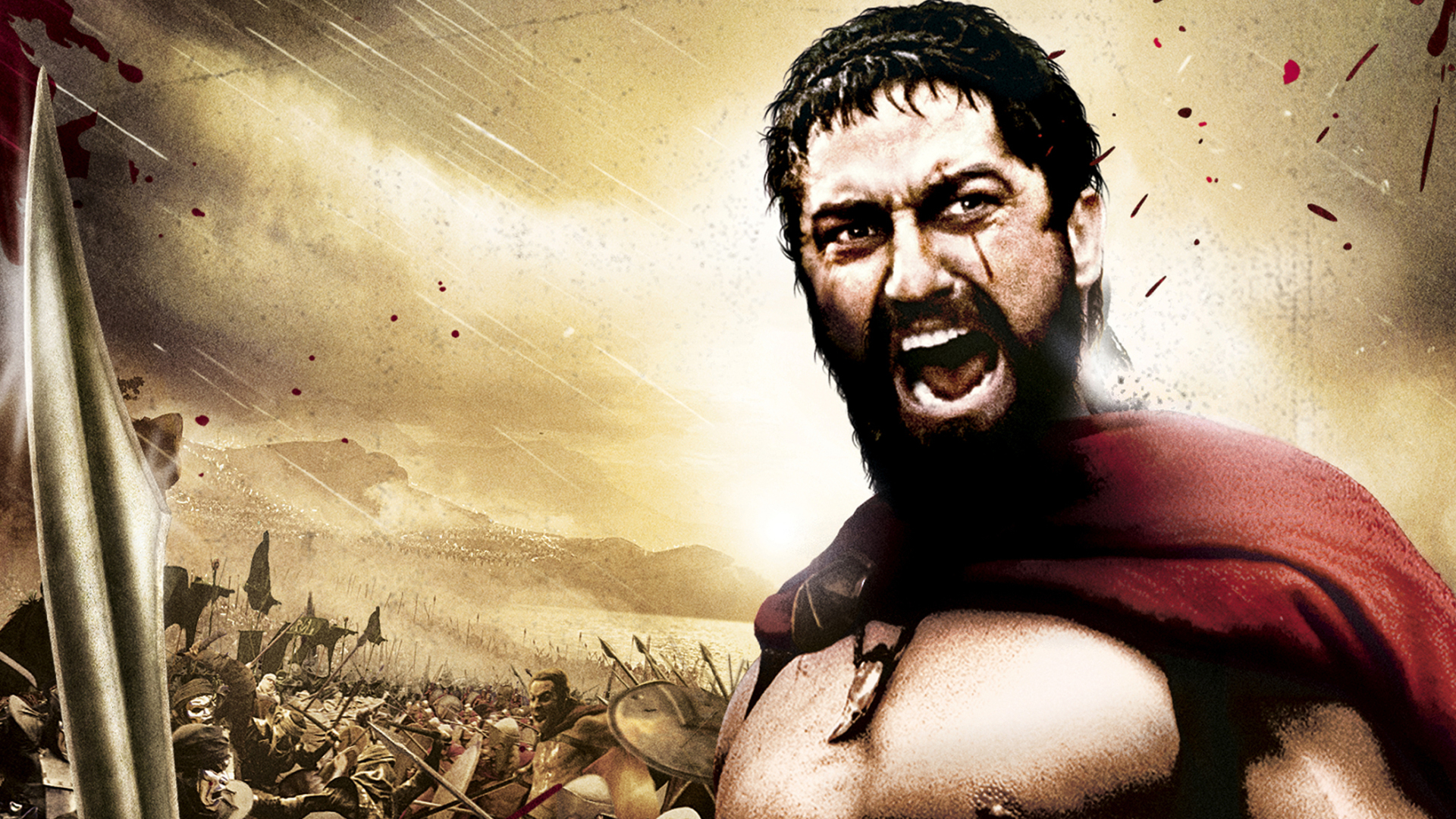 Zack Snyder’s visual spectacle 300 soon will be available to be seen and heard like never before, in cool 4K resolution. Warner Bros. Home Entertainment will release the film on October 6, 2020.

I remember this film being a visual work of art and it was the breakout role for Gerard Butler. Based on Frank Miller’s novel and directed by the up-and-coming Snyder, looking back, this film marks a big moment for cinema and these individuals distinguished careers.

The film will be packed with special bonus features.

·   Webisode: Culture of the Sparta City/State

‘300’ to be released on 4K UHD with HDR, Blu-Ray Combo Pack and Digital

Next post Movie Review: A Star Emerges in ‘The Tax Collector’ and It’s Not Shia LaBeouf